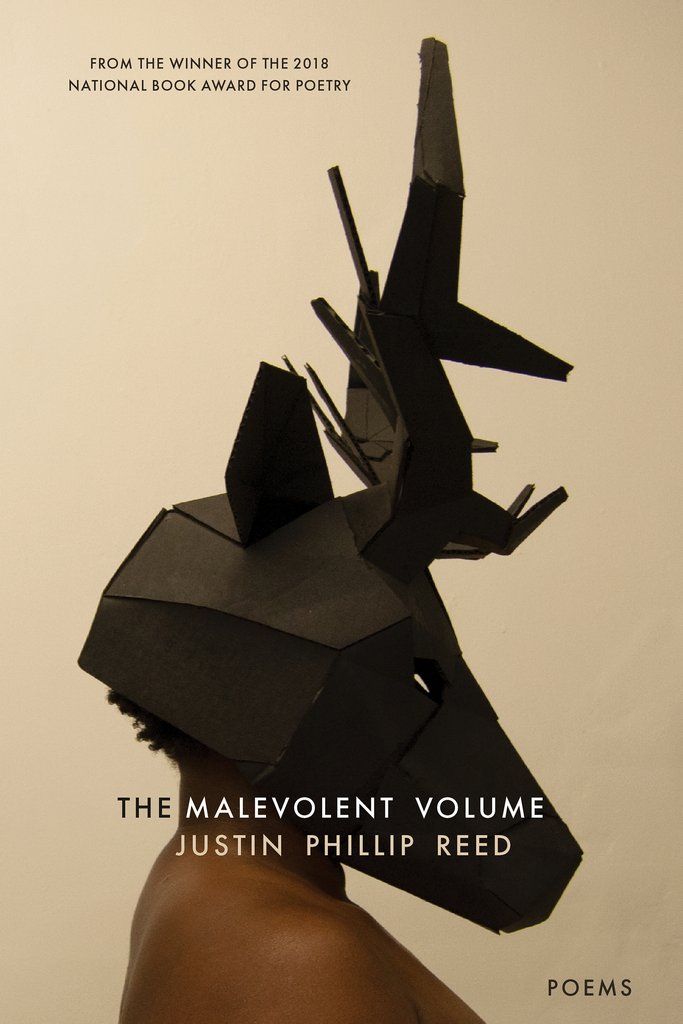 Justin Phillip Reed tackles the issue of exploited marginalized peoples with his dark yet sophisticated writing. The award-winning poet describes how these mistreatments caused by bigots and oppressors have dehumanized the spirits of people of color. In “I Must Be Some Kind Of Impossible” Reed describes how black people are viewed as “A crude portrait of personhood. / other than wraith or rare / talent of meat to / breed maggots without / the copulation of flies.” This strong language and imagery portray the dehumanization in Reeds’ own mind. He wonders whom he is living for. The dark and grotesque images in this poem evoke a feeling of disgust and self-disdain. This is compelling to me as a white reader because I can only imagine the struggles of living through the same conditions that Reed portrays. His intense use of gothic imagery helps other white readers better picture this struggle.

Reed also ponders the biblical arguments against homosexuality, and how these arguments harm black members of the LGBT community. In “Gothic” he remembers growing up with “white Daniel, white angel, lustrous aureoles of heavenly favor.” Conflicting his own beliefs or “beast”. His sexuality is brought into the battle against the likes of white washed religion, the ones that neither care for nor understand the “likes of my weird beast / in their storied dreams / it lions and its hooks are in their limbs.” These details of white Western religion stand out to me. Historically, various religions have found homosexual practices as an act of blasphemy. A modern example that comes to mind is the white supremacist group, the Proud Boys. Recently, this group has been involved in various protests against the Black Lives Matter movement in the U.S and Canada. The dark reality that Reed depicts reminds me of this group. Reed explores the struggles of being a black homosexual male. In this poem, readers feel a sense of dread when he describes himself as this beast, being excommunicated by the white heteronormative religious order. This ties back to the book’s theme of the exploitation and devaluation of marginalized people.

The heavy topics in this collection were hard for me to process in one reading. The complex and carefully articulated craft in each poem makes rereading a necessity. In a fitting way, regarding the topic of race within contemporary society, the complexity and layers in each poem depict the difficulty in discussing this topic. Reed displays his inner conflict in “Beneficence” when he contemplates accepting the actions of his oppressors. “I suppose I don’t / wish death on them.” He does not want to forgive those who have suppressed him but wishes to live among them. As a reader, we would see this poem standout among the others in the collection. The piece displays Reed’s humanity, with the images of “the lightning bugs/ continuing to be/ then not be, then be elsewhere/ greenly in the black night.” This image tells me that Reed wants to let it ‘be’. As a simple lightning bug, he must move on. This poem portrays how Reeds humanity is left intact even through the darkness he illustrates.

In an interview with Steven William Thrasher in 2018, Reed talks about the idea of history being flattened. “I was thinking of people as kind of visible containers or intersections of histories… you don’t really consider that one single person is that really complex.” In relation to The Malevolent Volume, the exploited marginalized peoples are these complex beings. Each individual is seen as a container of the history of their ancestors before them. They carry their historical tragedies and hopes for justice. This collection will depict the feelings of dread in response to these tragedies and display the pain through dark and fittingly gothic imagery.

Joe Joyce is a sophomore at Hamline University. He is a creative writing major and English minor. He is concentrated in fiction/poetry. He hopes to find work as a writer after graduating. In his free time, Joe likes to swim, play guitar and make audiobooks.