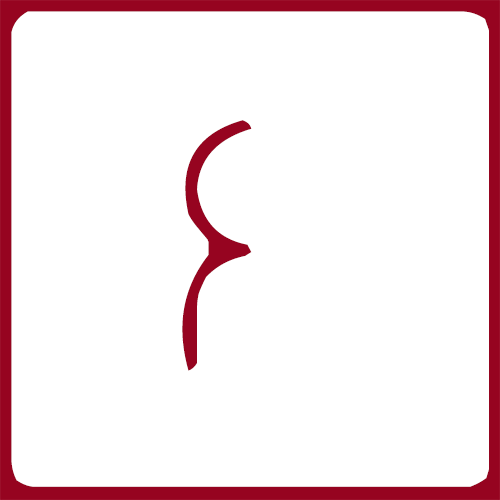 Irfan Parvez had three pictures of Madhu with him in total, but his favorite was neatly tucked into a plastic, silver frame he had picked up at a Chevron the day he’d landed in Lihue. The frame stood like a silent guardian in the left-hand corner of the large architect’s desk he had pushed into his dingy suite in Kauai Palms Extended Stay Hotel, watching him as he pored over blueprints and scratched his eyebrow with the back of a Sharpie. Whenever the wet, midday heat crept in through the windows, as it was doing now, seeping into his brain and turning the numbers in his mind to putty, he would toss aside the marker and grab the picture frame, tracing his fingers over the cheap glass.

She looked like a princess in this photograph: she was wearing her wedding sari, the sparkling ghunghatveil pulled over her head, golden sequins glimmering in the photographer’s flash. Her smile was shy and her kohl-rimmed eyes were lowered, the vermilion bindi between her brows glowing like a ruby. He sighed. It was because of that tiny, scarlet spot that his parents had not come to the wedding.

“You can die with your Hindu bitch for all I care,” his father had spat at him when he came home to invite them. The old man had then turned in his chair and refused to look at him. His weeping mother asked him to leave. So Irfan had promised Madhu he would do exactly that, as he took her hand in his some days later, and walked around the ceremonial fire, whilst a fat priest wrapped in orange robes recited marriage vows and had them repeat after him.

SAVE DAVE, by Michael Ribbens

He was only trapped in the elevator for fifteen minutes, but some people are just looking for an excuse to drink their own urine. We found him slumped in the corner, looking altogether too self-satisfied. It would have been surprising if it was anyone but him.

“All right, up you go, come on,” said Joe. We hoisted him up and walked him through the hotel lobby. It was the ninth time in August we had rescued him. As a firefighter you don’t expect to have regulars, but that was Dave.

It had taken us a while to notice. His nondescript face and plain clothes made him difficult to recognize, and it never even crossed our minds that someone might be actively seeking out emergencies. Nobody’s that crazy. Who knows how many times we rescued him before we realized the pattern? He probably could have gone on that way forever if he hadn’t gotten greedy.

UP IN SMOKE, by Ashley Belisle

Last September, the Chicago Bagel Authority caught on fire. It happened sometime at night, but you could still see these huge black clouds all the way from campus the next morning. I heard that the whole goddamn building would have burned down completely if the outside weren’t made of brick, and I bet it’s true. See, there was this fake tanning place in the upstairs. It was called like Ultimate Tan or some awful name like that, and they have all those plastic beds that shoot UV rays into your skin to make you look browner. It’s funny, isn’t it, that all these women—and men, too, I guess, to be politically correct and inclusive and shit—want to be browner. They cook themselves in these giant Easy Bake ovens as if their bodies are expendable. I can’t understand it. You only have the one life.

So one day, one of those plastic beds got too hot or blew a fuse or something and the whole place went up in fucking smoke. It was wild, I guess. My roommate wrote a poem about it. (He is an English major, and says that poetry is “always the right answer.” I say that he should tell that to Congress and maybe suggest they pass a poem for a fucking budget.) Anyway, the fire kept spreading and spreading, and they called the fire department, but I guess it took them too long to get there, and by the time they did the whole restaurant was turned to flaky black ashes. We had to go to Bruegger’s for a few months after that.