Modern Myths: Rewriting The Old Into The New, by Anna Krenz 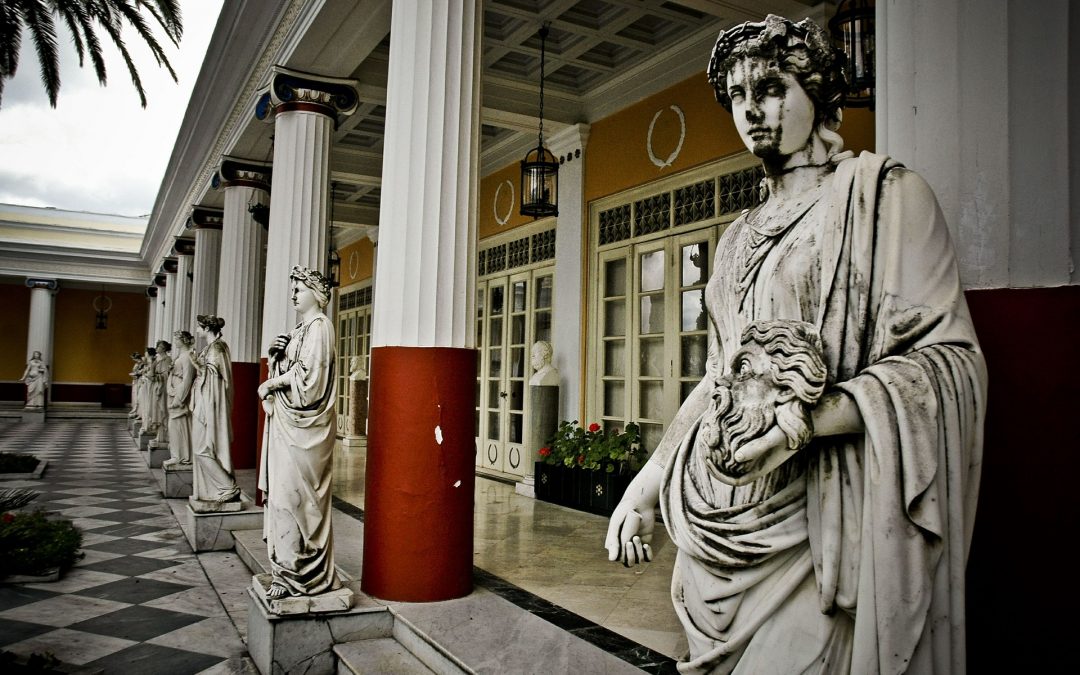 As popular culture expands and changes, we as a society are finding new ways to share and tell stories. Old stories come and go, but there are some concepts that just never quite go away. Myths have stayed around for decades, centuries even. These stories tend to get recycled often, but there’s always an interesting, new twist out there they can be given. The most well-known mythologies are those of Ancient Greece and Rome, but there are many mythologies in which to explore and play. There are so many possibilities out there, it’s amazing.

These ways of storytelling are so prevalent in our American culture, it’s even more interesting to take a look at the way popular culture looks back on itself. A good example of this is the serial comic series The Wicked + The Divine (read as the wicked and the divine), by Kieron Gillen. This series centers on a set of mythological gods that get reincarnated into the bodies of teenagers and are given two years to use their new abilities before dying. But what this comic series does differently is that the narrative itself takes a good, deep look at popular culture and how people interact with it. The gods in the current cycle that the comics focus on all become incredibly famous, their designs draw inspiration from famous musical artists and people.

In the second arc of The Wicked + The Divine, known as Fandemonium, Gillen takes this observation of pop culture within the medium of pop culture to another level. It’s really interesting to see this commentary play out on the page. Part of the comic’s narrative during this arc focuses on a convention dedicated to these personas that these god-children have created as musical artists. It’s not unlike the many conventions for comic books, video games, etc. around the states and other countries.  In fact, that’s the point. The Wicked + the Divine uses this to help make some rather thoughtful points about how fans and celebrities interact with each other. Besides the complexity of most of its cast and my own love for stories involving mythological figures, what I really love about this series is that it brings a fresh perspective on old names and stories. You have ancient names that have been around for centuries like Lucifer or the Morrigan reimagined as young adults, dealing with all the struggles of the world that young adults face. It’s a nice blend of realism and the fantastic that really showcases a lot about the development of identity in our current world.  Each character’s identity is comprised of who they were before they became these gods in combination with the personality and reputation of the gods.

Percy Jackson and the Olympians

Another example of mythology in a modern twist is the children’s book series by Rick Riordan. In this series, the Greek myths, and eventually Roman ones in the sequel series, are reimagined in a tongue-in-cheek kind of way. It’s really charming to see these age-old figures as very modern images.  Medusa, for example, runs a shop selling statues, or something along those lines. Aphrodite is a famous star when she appears to mortals. It’s little changes like that that really help bring myths into our modern age and bring them alive for another generation. I love reimaginings of stories- myths, fairytales, anything of that sort.

Not everyone is familiar with mythology, especially since it’s not a highly taught subject in schools.  Although some schools might have a specific class on it, mine sadly, did not. These stories have lasted for so long, it’s important for us to continue to preserve them. They have meaning and purpose, and can be reimagined many times and still be relevant. A reimagining of the greek gods as poets? Aliens?  Anything is possible, as long as it doesn’t completely abandon its original source. There are so many ways to retell old stories in ways that are still imaginative and creative and unique.  This way we can preserve a part of human history. 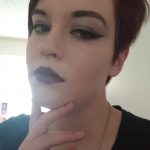 ANNA KRENZ is a fiction writer and occasionally a poet, hailing from Wisconsin. She just completed studies at Hamline University with degrees in Creative Writing and English. She loves writing in any genre, although fantasy and horror are her two loves. Besides cats, of course.