Writing From Observation: Why it Matters, by Corva León 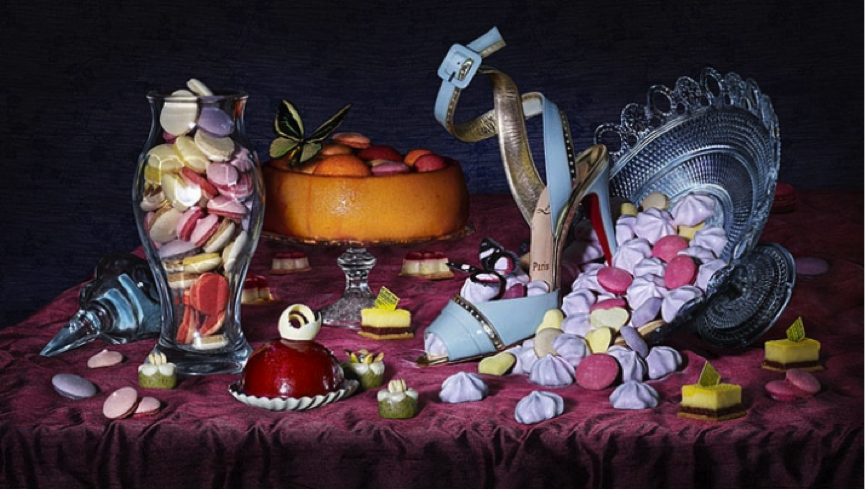 I was struggling with my writing, frustrated that none of my images were accurate or vivid enough. I asked my poetry professor, Gretchen Marquette, if she had advice on how to practice my images in poetry. She gave me a copy of Jim Moore’s Invisible Strings and told me to write two poems a day only from observation.

In visual art, image is what grounds any piece to the audience. Fine art classes begin with still life: set up objects to practice drawing strictly from the eye and noticing every detail of the set up. In my first drawing class, way back when I was thirteen, I drew assorted bones with charcoal for a month straight.

Image is what grounds poems to readers. By writing from observation I trained my eye to truly notice the world, the tiny details in everyday objects. The brain automatically glazes over these details in order to make shortcuts in object recognition. Undoing these shortcuts takes time, but it’s worth it.

Eventually I began to pick apart single objects in images to find what pieces of the image are really important to the poem. Instead of seeing three tints of brown in a wooden table, I notice the small black lines that look like ants top of the patchwork of milk and dark chocolate browns. Which part of that image is important to me depends on how much I can see.

Here is an example of an observation I made as part of an exercise, that eventually made its way into a poem. I wrote this after watching a dog play in a yard for about 20 minutes, picking apart what I was looking at until I found what I was really interested in.

Barrel-chested brown lab
rolls on his back—chewing brown
sticks to mulch on green grass
enclosed by a fence
and grey sky.

When I first started doing observation exercises I sat outside the coffeeshop I go to and described people: what they were wearing, who they were with, what they were drinking or eating. I find people to be a good starting point because there are less clichés associated with people than, say, trees or weather. I specifically wrote in very short lines, loose emulation of haiku, which really helped keep me from going on tangents of inferring things about people. But, once I started getting the hang of descriptions the tangent came, filling the gaps between images in poems. 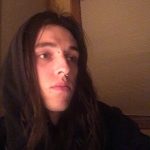 CORVA LEÓN is a poet and visual artist living in Saint Paul with their cat, Roman.