Writing is not the WORST: Advice from Parks and Recreation, By Rebecca Higgins 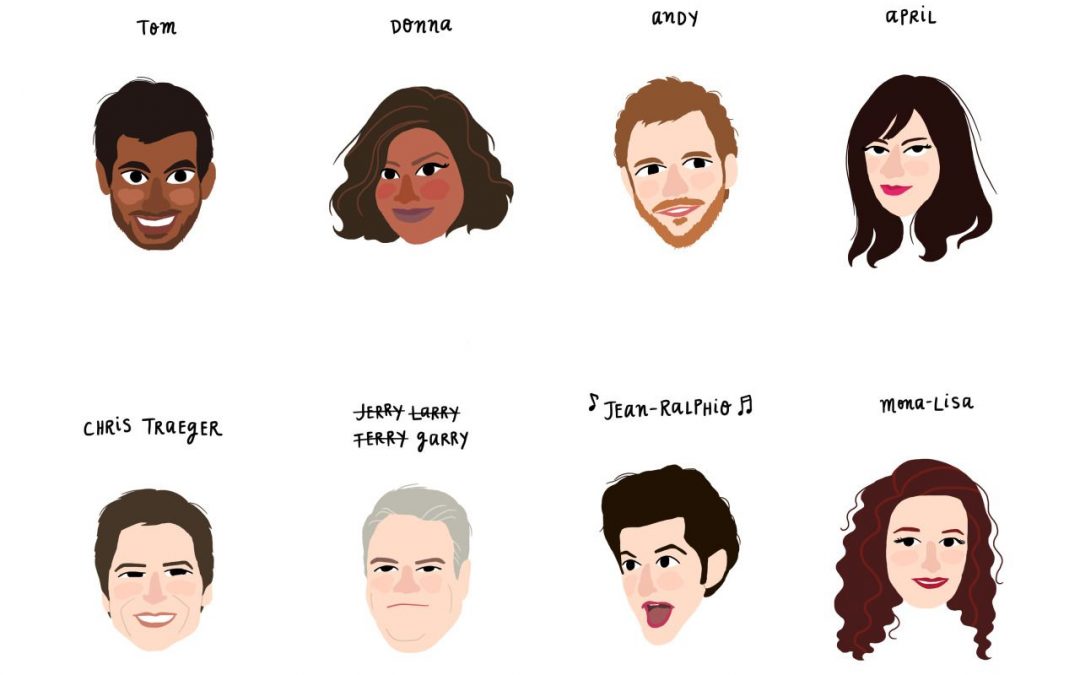 Let’s face it. Writing can definitely feel like the WORST (P.S. You get a million and five extra credit points if you read that in a Jean-Ralphio voice.). You are alone in your room or maybe you have a sleeping cat on your lap like me, and  you’re in the constantly cycle of writing, rewriting and editing. It becomes incredibly overwhelming. Parks and Recreation will calm some of those nerves!

I know, I know, you’ve heard this rant before but we’re talking about Pawnee, Indiana! Since Parks and Rec centralizes around the government in a small town in Indiana, the setting plays a huge role as it decides what problems will arise. What would Pawnee be without Little Sebastian, being fourth in obesity or the Sweetums company? Pawnee would be an unoriginal town that didn’t create conflict. So what did the writers do? They started with the rubric of a standard town and put specific, concrete quirks on top of it to make it unique. You don’t have to start from scratch, you can use your hometown.

The characters are so strong in Parks and Recreation it blows my mind. You can read the script and not know the names of the characters and still know exactly who said it. Each character has their own vulnerabilities. Even Ron Swanson, the definition of masculinity has his weaknesses. He loses control when around any of his ex-wives. Without this, he would just be strong all the time and be boring.

Everything is intentional and purposeful. Everything needs to be there for a reason. There’s nothing in Parks and Rec that happens just to happen. I can’t tell you how many times I’ve seen submissions get denied because something about it was not purposeful or intentional. I used to be the writer that would put in fluff things that I thought were cool and the reader could just figure out whatever it meant, even though I didn’t. Don’t make this same mistake! I did not know what I was doing! I’ve learned: be intentional and embrace your work and what you want it to do.

Parks and Rec is the best. Just make sure everything in your work is uniquely yours and you will do amazing things. If you get stuck, just watch this stellar example of setting, character, and plot development. I mean, it is basically research. That’s what I will be doing! 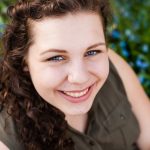 REBECCA HIGGINS is a recent graduate of Hamline University with her B.F.A. in Creative Writing program. Her work can be found in Canvas, The Fulcrum, The Oracle and American High School Poets. Rebecca has worked with Red Bird Chapbooks, Redleaf Press, Sparkhouse Family, and now, Runestone. She can often be found cuddling with her cat, Remmy, while of course watching Parks and Recreation.