What Happens When A Man Falls From The Sky, by Lesley Nneka Arimah, Reviewed by Chavonn Williams Shen 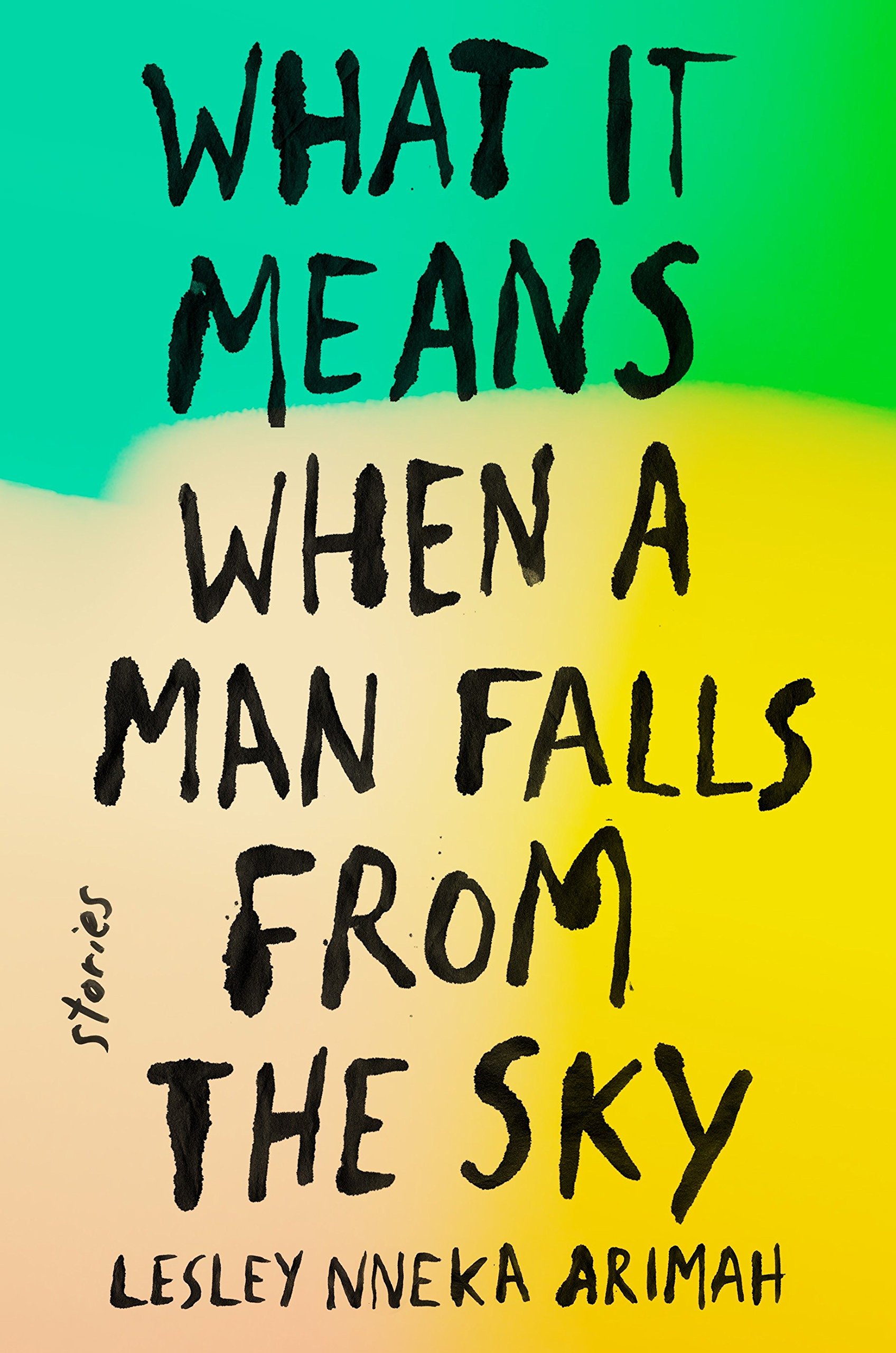 What Happens When A Man Falls From The Sky

When I was first given the task to write a book review for Lesley Arimah’s What Happens When a Man Falls From the Sky, I excitedly accepted, as Lesley had been my mentor from my very first writing fellowship and I was familiar with her and her work. When it came time to actually write the review, I procrastinated extensively, because I knew I would have to take notes, many of which would likely be in the book, but mostly because I was afraid to ruin its magic. Reading this book is enchanting in its truest definition. I finished it at such a speed that I really did feel bewitched, which is a fitting adjective given its content.

This collection’s dexterity is on full display as of technicality meets emotion in each stories. She covers a myriad of topics with a deceptive ease that I’m inclined to compare it with Athena’s creation where she sprung fully formed from Zeus’s head. Such are the skills of an excellent writer.

I am a poet by profession, therefore I tend read fiction like a poet and Lesley writes fiction like a good poet. She has a careful ear for sound, especially for some of the more fantastical stories. The musicality of it all just adds another layer of magic when read aloud, especially since this aspect is often neglected in fiction.

Another poetic device observed in her work is the sudden turn towards the end. Lesley doesn’t do the proverbial exposition-action-resolution formula. Instead she ditches Freytag’s pyramid in favor of her own structure in which the climax functions as both the highest point of tension and the ending. This volta, for lack of better word, works best when story’s conflict is introduced right away, thus keeping the story’s frenzy throughout. This stories within held my attention hostage and only released it when I could no longer stay awake. It’s really that good.

Surely the star of the collection is “Who Will Greet You at Home” where joy is used as currency and living ragdolls are commonplace.  In this story, a lonely woman creates a child from scraps of hair with horrific results. The ending is satisfyingly sinister, but in a way that leaves no loose ends rather than promoting further terror. In a similar fashion, her other stories are so tightly written that when I am in want for the inner workings on how Ike’s dead mother stepped out of a photograph and into a mattress store (“Second Chances”), or for more details about the ant god’s and river god’s pasts (“What Is a Volcano?”), I know I ask selfishly and not because of anything missing on the writer’s part.

What Happens When a Man Falls From the Sky is a rare find that balances culture, mortality, and illusion in ways that are both accessible and captivating.  Writers of all genres beware – Lesley Arimah is one to watch. 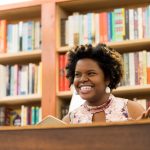 CHAVONN WILLIAMS SHEN was the winner for the 2018 Beecher’s Magazine poetry contest judged by Ely Shipley and a first place winner for the 2017 Still I Rise grant for African American women. She was also a 2017 Best of the Net Award finalist, a 2017 Pushcart Prize nominee, and a 2016 fellow through the Givens Foundation for African American Literature. Her poetry has appeared or is forthcoming in The Indianapolis Review, Burningword Literary Journal, Aquifer: The Florida Review Online, and other publications.