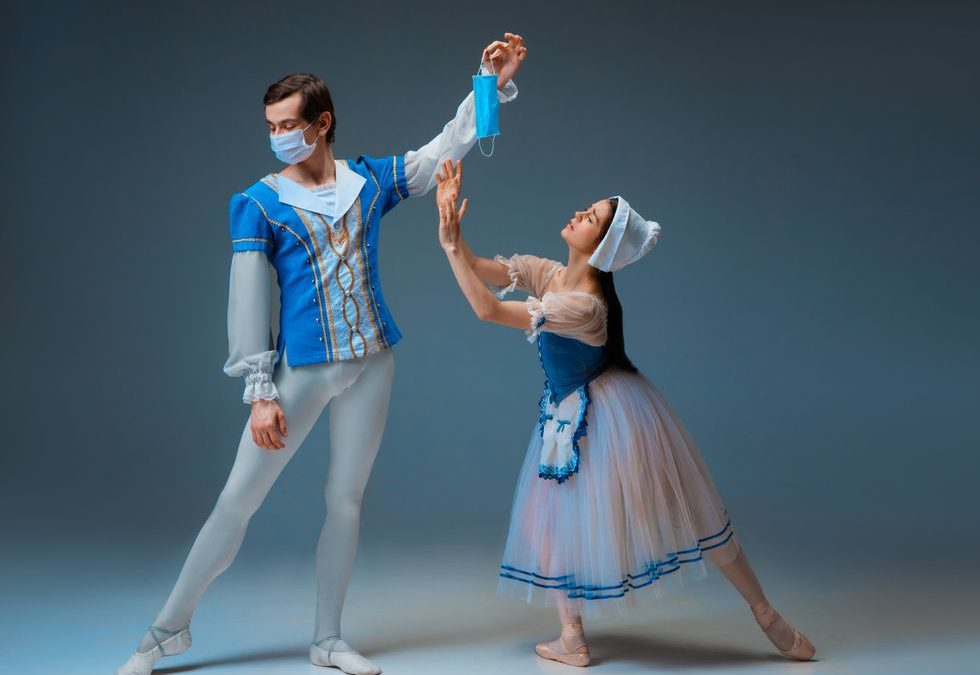 Since March of 2020, many people have been undoubtedly looking for an escape from the gravity of the pandemic. As public spaces temporarily open and close, audiences are looking to online storytellers to help relieve some of their stress during this difficult time.

A large part of the content currently being consumed on the internet can be categorized under the umbrella term Visual Storytelling. Visual storytelling is the use of any artistic visual medium to convey a story. Examples include literature, photography, video, graphics, sculpture, performance, and more. One medium of visual storytelling that has arguably been hit the hardest during this time is live-performance. Many venues for concerts, plays, and even film have closed their buildings to prevent covid’s spread, laying off performers and others working in these venues. Similarly, schools and pre-professional theaters have been forced to close their doors and are looking to going online as the solution.

At Hamline University, located in Saint Paul, Minnesota, the Theatre and Dance Department faculty worked with students to process how the department could produce performances during the 2020-21 academic year. With the increasing trend of audiences consuming digital stories in mind, the group landed upon the plan to showcase their art through online video. This endeavor would create learning opportunities for students through their collaboration between disciplines, employing the use of many forms of visual storytelling to convey a message. Actors would gain experience working with dancers, stage technicians with graphic designers, and web designers with video editors. The performances would all explore a universal theme, how do we deal with times of change?

This idea partially stems from a project the university’s Dance Ensemble (a student dance troupe) had worked on and shared online last May. Working with Digital Media Arts students, they created a virtual dance performance entitled “In Transition”, its theme being movement in isolation. The group felt a call to action to create something uplifting during a time in which the months of city-wide quarantines were just being administered across the state of Minnesota and the world at large.

All of this is significant in our current Age of Information. In recent years the internet has experienced large swaths of brands, advertisers, and large media corporations moving much of their content online. We’ve seen an increase in streaming services like Amazon Prime Video whose streaming service launched back in 2006, Netflix in 2007, Hulu in 2008, and Disney Plus in 2019. With people spending more time at home, even more services launched just this year, HBO Max (May 2020), and Peacock TV (July 2020) among others. Several feature films have found their releases pushed straight to these streaming outlets, since most movie theaters have been closed for months.

Following the trend of increased media consumption online, I predict that more forms of visual storytelling will be shared throughout the internet in the years to come. As a writer and performer myself, I think this shift would be a promising development for both art forms. Through the convergence of written work and the internet, authors can have their work reach more people with less effort since they will no longer be limited to distributing paper copies. Performing will be more streamlined as well. For performers, international live-streams will draw in larger audiences. Live chats will allow audience members to engage with one another and the performers in real time, creating a tight-knit community around these works of art.

The internet offers the beneficial ability to share artwork across multiple platforms, something that their non-internet counterparts lack for the most part. Already we’ve seen story-based and performance content such as ebooks, audiobooks, podcasts, and YouTube personalities rise in prominence, as well as live-streaming news broadcasts, sports, and virtual concerts. These story outlets are popular, gaining a large following due to their ability to meet their audiences where they are. The writer’s challenge of meeting the audience where they are and bringing literature to them from the convenience of their phone or computer will inspire more people to get lost in the beauty of the written word, and our stories will have more power to impact the future and enact change wherever it may be needed.

This realization has positively changed the process of how I personally write my own creative works. Because I know that putting my work on the internet (either in blogs, online journals, social media, or personal websites) will reach a larger and more diverse audience, knowing this I am able to write more unifying themes and use my voice to make a positive difference in the world. I hope that this shift to online will empower writers and all artists to create for and inspire a broader audience. I’ve learned from this time that there might always be new ways for our voices to be heard as writers, and through adversity we are given even more reason to express ourselves through our artistic outlets in whatever forms they may manifest. I’ve learned that art has no limits, we as artists can make our art into anything we can imagine, and the internet is just another medium through which we can get our voices out there.

Increasing release of virtual storytelling may be a trend that continues past these trying times, allowing for faster and more convenient consumption of these art forms. The communities that can form around artwork that is released online can celebrate artists and inspire them to create more profound work that does a service to the artists themselves and the consumers who take in their work. It seems the intent of distance between the frame of the proscenium stage and the audience was centuries ahead of its time. Who could’ve known that they would predict the practiced distance between screen and viewer, and that through this distance we would all be so connected? 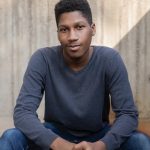 KYRIN STURDIVANT is a Creative Writing Major and English minor in his final year of undergrad at Hamline University. Kyrin is a writer of poetry, fiction, and screenplays and enjoys practicing dance in his free time.