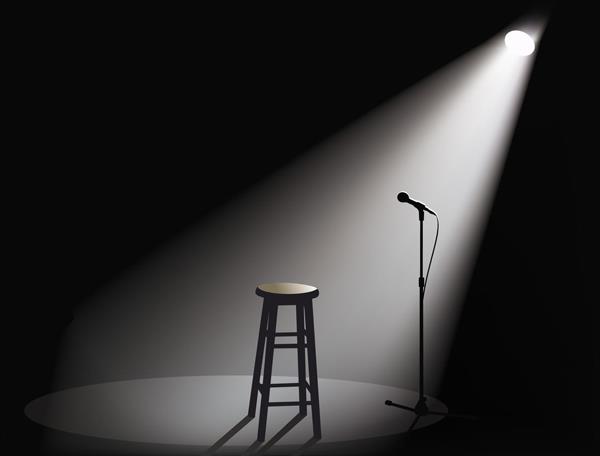 Why not start working on your fear of public speaking by watching others who want to do it for a living? Who knows, maybe that funny piece you wrote the other day will give you the courage to mount the stage and try to get some laughs yourself!

The first few times I did standup I made sure to write out every single word that I was going to use. While I didn’t bring the paper up with me, I did make sure to practice and bring up note cards with key words written on them. Even the more professional comedians will bring up a notebook of some sort if they’re still workshopping their bits.

There are countless places around the Twin Cities where you can “cut your teeth” as a comedian. Some require you to sign up online, some you have to know the host, and others have no rules whatsoever. Here are the top five open mics I’ve personally performed at.

This open mic is generally inhabited by comedians only, which takes some of the anxiety of performing away. It is hosted by Chris Maddock and the only requisite for performing is putting your name on a list.. The show starts at 10, but if you want to perform make sure to get there around 9-9:30. Talent ranges from veterans of the open mic scene to the timid just trying to get their feet wet. https://www.facebook.com/GrumpysDeathComedyJam/

This is where I performed my first show. It’s a long-running open mic that always has a great turnout. Shows are always started by the evisceration of the Monday Night Comedy Bear, so don’t get there late. Unlike Grumpy’s, there is a small cover charge of $5. Andrew Brynildson hosts and you must sign up with him weeks before to get on the list. But do not fear, for there is always one wildcard spot where those not performing can get a chance to shine for 3-5 minutes. Make sure to say hi to Josh behind the bar. https://www.facebook.com/themncs/

While they have great professional comedy during the weekends, on Monday’s you can watch hopefuls try their luck at what is generally a packed crowd. To sign up, make sure to get there before 7 and put a star by your name if it’s your first time. First timers are usually given a spot and given 3 minutes. http://acmecomedycompany.com/the-club/open-mic-night/

Right down the road from Grumpy’s is another little spot for comedy. To sign up for this one you need only go online and put your name on a list on the Friday of the show. First timers are almost always given a 3 minute spot. The greatest thing about this open mic is getting to sit in the back room with other comedians, who are generally always funnier than you. Also, there’s a timer that tells you exactly how much time you have so you don’t have to guess when the light’s going to shine to get you off the stage. http://comedycornerunderground.com/

Although you can have a beard and perform at this show, its host Earl Elliott has never sported a beard since I met him some years ago. Maybe he is a meticulous groomer, although some claim he doesn’t have the ability to grow one. Signup starts at 7pm, but, like with any open mic, knowing the host helps get you a spot. https://www.facebook.com/events/664157497018843

So you’ve been going to the shows and are feeling the call of the stage, but you don’t know how to go about writing for a direct audience. Don’t worry, everyone’s nervous their first time and most people bomb terribly. If you can get one or two laughs, consider the night a smashing success.

If you’re going to perform you must remember two things: if you go over your time they will grab the long cane and pull you off stage, and comedians have a terrible health plan. 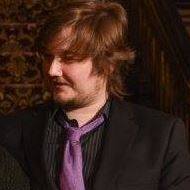 DANNY ANDREWS is a senior at Hamline University. He loves writing political satire, performing stand-up comedy at various open mics, hats, and acting. His poetry has appeared in his university’s journal, The Fulcrum. If he could be any kind of animal he would be a lobster that is blue.