Tips For Being A Better Writer, by Jody Peters 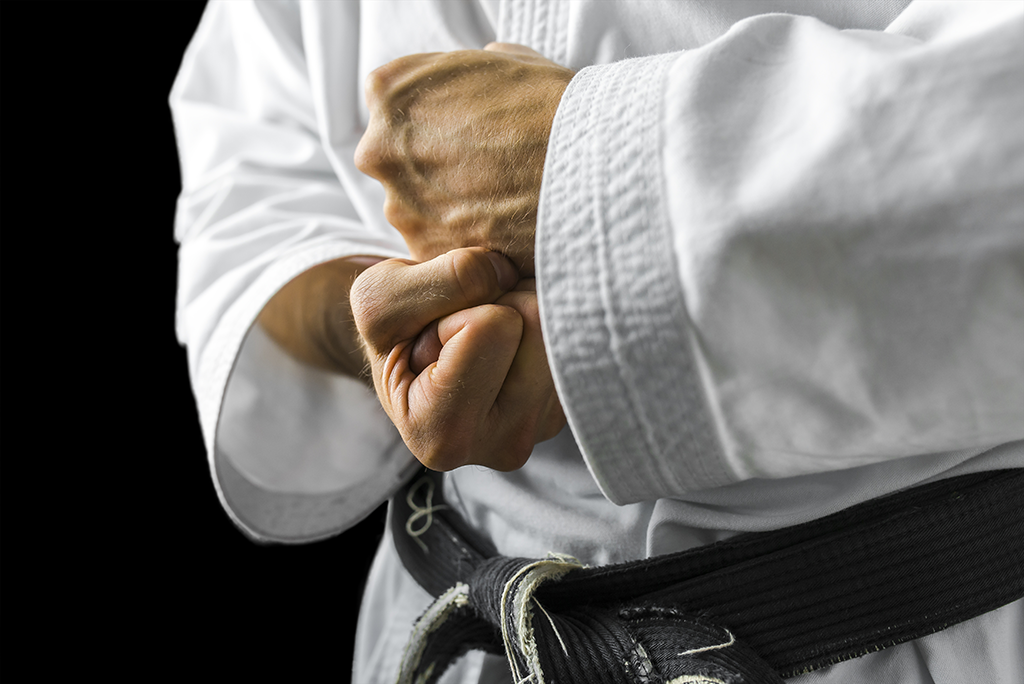 Defeat writers block once and for all.   [© Gajus / Dollar Photo Club]

Do you want to be the best writer around? Well, as the song in The Karate Kid goes, nothing’s gonna ever keep you down if you follow these tips.

1. Bring a notebook with you. Put a notebook in your purse/bag to be prepared when inspiration strikes. Also, putting a notebook by your bed helps you record those wild dreams you never remember the next day. And if you do your best thinking in the shower, consider investing in a waterproof notebook, like an AquaNotes notepad for just $7.

2. Recognize opportunities to write. I once had a teacher who used to write scathing poems about the school administration during staff meetings. Take a cue from him and write whenever you can. Write on the bus. Write in the waiting room at your next doctor’s appointment. Bonus: helps ease any anxiety you might have when visiting the doctor or dentist.

3. Daydream. Do you ever see someone on the street and wonder what their life is like? Make up a story about them. Have fun and wonder about the world around you. Why is the sky blue? Sure, we know the scientific answer, but think of another explanation. Be as crazy as you want; maybe it’s made up of thousands of blue balloons that floated away from children’s hands.

4. Read. This advice is repeated over and over, but it’s too important not to mention. Reading can help you learn about sentence structure, plot structure, and line breaks. It can also provide inspiration for your own story or poem. Perhaps you enjoy the structure of a poem but want to focus on a completely different topic; why not mimic its structure (while giving credit to the original author)?

5. Write in a different genre. Not only does this keep you well-rounded, it can also spark ideas as you switch from one genre to the next. When I was a newspaper reporter, I often wrote about people. As a result, many of my poems ended up being portraits of people because I was used to telling other people’s stories, describing their behavior and speech patterns, and so on. Writing fiction might inspire you to create a narrative poem or incorporate dialogue into your poems.

6. Avoid writer’s block—keep typing so you don’t lose your flow. For example, if I can’t think of the exact word I want to use in a certain spot, I just write WORDS or TRANSITION in capital red letters and move on. That way I can get the gist written down without interrupting my flow of thoughts, and still remember to come back to the places where I was stuck.

7. Don’t overthink it, just write. Too many writers create their first draft stuck in full-on editing mode. They can’t move on until they figure out where that comma goes or where that line should break. Save the editing for later drafts so you can get those initial thoughts jotted down. Don’t shut ideas down before they’re fully realized. 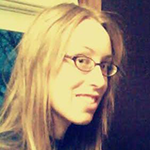 I am a senior studying English with a Concentration in Creative Writing at Hamline University. I primarily write poetry, but am currently working on a fiction piece about the adventures of two surfer bros. When I’m not writing, I can be found playing the drums or attempting to play the harmonica.