Three Novel Series That Every Fantasy Writer Should Read, by Justin Delzer 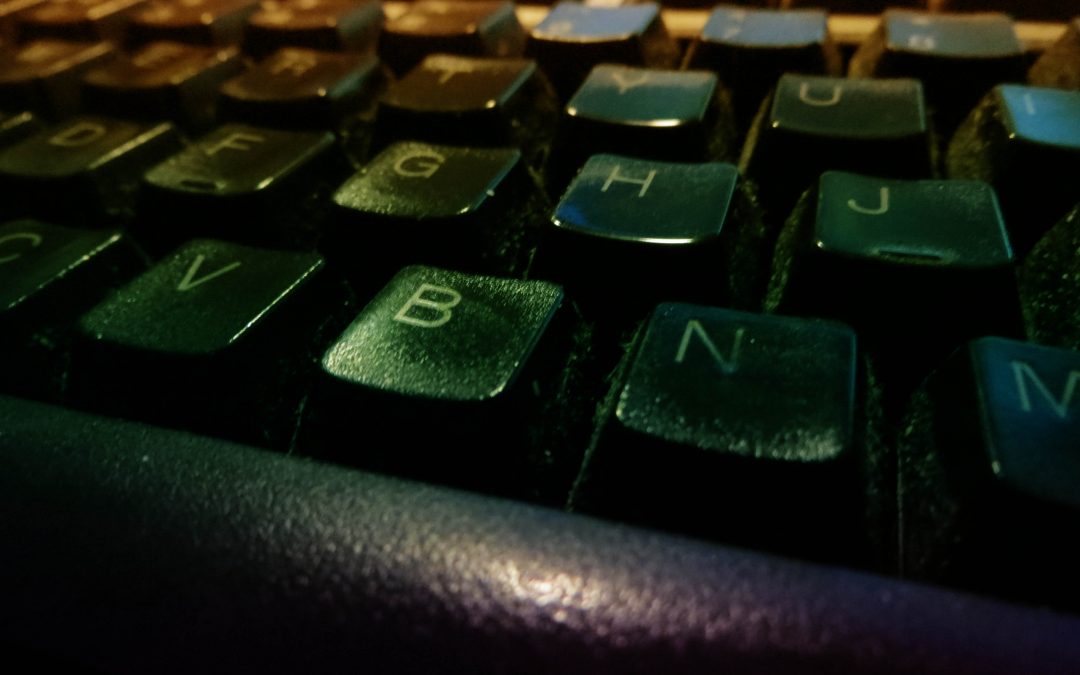 Of all the genres available to a fiction writer, fantasy challenges the writer to tell a lie while making it sound plausible and realistic.

The writer is forced to invent magical potions so drunken elves can stumble home to their trees with a satisfied contemplation, or explain how a person can transform into a car and still keep their liquor down. Inspiration may be tough to come by when that blank page is staring back at you.

A good writer has to be a good reader, and if you want to become one of the best, you have to find what inspires you. Nobody can master everything, of course, but sometimes the best place to start is in front of your local bookshelf. While many of these novels have made it into the movie theaters and are probably already on your Netflix list, they all started on the bookshelf and, upon that shelf, might be the purest form of inspiration you can find. 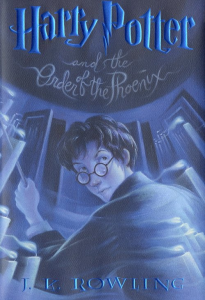 Okay, it sounds obvious. It sounds like everyone’s done it and it sounds so everyday, so cliché, so last decade. But think about this for a moment. Harry Potter was an ordinary boy, an orphan in Little Whinging, who tragically lost his parents in a car accident. But no! His parents were wizards and murdered, not just killed. And Harry isn’t just an ordinary boy, but a wizard. The possibilities have just begun.

Beyond the bricks of Diagon Alley a new world opens up. London isn’t just London and our world is actually home to Muggles, not just people. Wizards are everywhere, and hey, how could you not see that?

Here’s the thing about Harry Potter. Rowling’s ability to create a world that has its own sense of laws, justice, and change the perception of everyday tasks not only draws a reader in but invites them to go further. We follow along with Harry as he purchases a wand, read his mail delivered by owl, fly alongside as he takes his first ride on a broomstick. Everything about the world is delivered through this eleven-year old’s eyes. As wonderful as the world is, there are a great deal of risks associated within. We read on, wanting to know what a simple scar on a boy’s forehead has to do with this world. From the very first page, we are hooked and crave more.

J.R.R. Tolkien’s The Hobbit and The Lord of the Rings Trilogy

From one wizard to another, we stay in the mythology of the United Kingdom and harken back to days when trees walked and ogres ground hobbits into their bread. If the worldbuilding of the wizarding world hides within our own world, the world of Middle Earth expands on it even that much more. Elves are eternal and roam the forests. Dark creatures spill out of the deepest mines and defeat the honorable. Men struggle to survive in a world where power can corrupt them for eternity.

Tolkien started with a simple idea when he created The Hobbit. He wanted to create a world where language would determine how the world was formed. The Sylvian language was created for his race of High Elves, among them Lord Elrond and Lady Galadriel. Gandalf served as a guide to this world, and it was up to the hobbits and men of the land to make it their own.

There can be no story without conflict, however, and thus he created Mordor and gave a language to its inhabitants, the orcs. In hoping to entertain his grandchildren, he then created a mythology around a single object—a golden ring—and in turn wove a complex plot that uses the concept of power to shape kingdoms and epic journeys where one never wished to leave, but sometimes must reluctantly endure the face of evil. 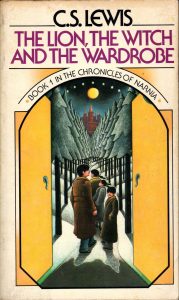 Talking lions? Frozen witches that aren’t endorsed by Disney? And how to get to this incredible world? By wardrobe, of course. The world of Narnia is much larger than that wardrobe in the room upstairs beyond the borders of your great uncle’s manor, spreading beyond continents, beyond the sea, beyond the stars.

Lewis began Narnia with a picture of a character, Faun, holding an umbrella and parcels in a snowy wood. With a solid character, he needed a world to live in. So he made one. Seven novels would follow, published out of order but forming a complete narrative that included characters that populate this world in full. Aslan may show you the door, but it’s up to you to go forward.

If you start with a place that seems impossible, do whatever it takes to make it possible. Add laws and rules. Create borders, but do not feel compelled to remain completely within them. Build nations and give them a population with impressive ethos and a history to match. Then start your own adventures, and write them down.

Anything That Inspires You
Inspiration can come from many places, including books, movies, videogames and nature. For me, the best thing to do is simply start writing. While you might want to explore why owls make such good postal workers or find out how a simple ring could fuel wars between multiple races, that blank page is still staring back at you.

Go out your front door. Don’t look back. 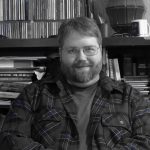 J.D. DELZER is a published author with two novels of adventure fantasy. You can often find him either in front of a computer or with a Nintendo controller in his hands. His three greatest inspirations are nature, novels, and his cat.