The Skinny on Fat People in Literature, By Abigail Morton 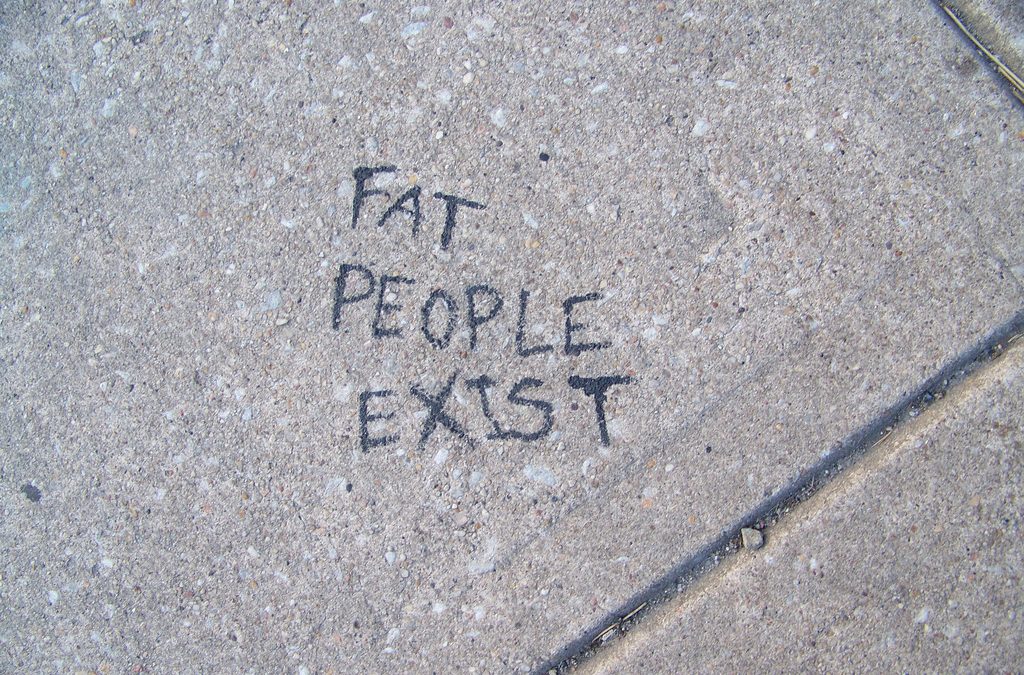 My mom used to gush how she read to me while in her womb, how I kicked when hearing a story. Essentially, I’ve been a reader before I could even read. I’ve also been fat most of my life, and sadly, as a result, I’ve struggled with my self-esteem.

Maybe that’s because all my life, I’ve been taught fat people are not people with value and personality but are fools, side-kicks, and villains. Maybe that’s because in all my years of reading, I’ve never read a novel where the protagonist was fat, beautiful, and proud.

I’m not saying novels with positive portrayals of fat people don’t exist. They do. However, those novels are certainly lacking. This is despite more and more Americans qualify as overweight or obese, or that body positivity is spreading everywhere else in popular culture.

Obviously, there’s a need for more diverse roles and purposes when it comes to fat people in literature, but how can a writer who’s willing to take on this task accomplish it? What should people hope to see in the future? The answer, simply put, is representation, acceptance, and most importantly, whole identities.

Fat characters were side characters only good for cracking a joke, sometimes to the point of being irritating smartasses. Their role was that of a fool meant to boost the thin protagonist’s ego and spirits.

A more disturbing and harmful trend was fat characters being made the joke. Fat characters were ridiculed, bullied, and singled-out as outcasts. Piggy from Lord of the Flies (my first experience with a fat character) is a prime example of the bullied, fat outcast.

Often, they were described as lazy, sloppy, gluttonous, unhealthy, and/or stupid, characteristics Western culture often associates with animals and ogres.

In many examples they were antagonists of some sort, whether as abusive, creepy men or corporate bastards who, especially in older literature, served as symbols of greed (“fat cats,” you could say).

Body obsession came in two main forms. First, the fat characters hated their bodies and themselves, which lead to overall unhappy lives. Second, the obsession sometimes led to characters changing their bodies through dieting, exercising, or even surgery. If they lose weight and were no longer fat by the end, they had a happy ending.

So to the real issue: how to write a fat character?

First and foremost, don’t do the things listed above. That’s not to say fat characters can’t joke around, be bullied, or be evil in your work. Just give your fat characters—as with any characters—dimension. Don’t make them flat with only two details coming through: being fat and being “X” as a result.

It’s okay to have a fat character experience problems with being overweight or obese, such as struggling to find clothes that fit, experiencing chaffing, etc. These details make a fat character real. However, other character details are important, and they are probably much more important.

Hopefully, you see what’s most important when writing fat characters. If not, here’s the grand takeaway—write fat characters as people!

I’m not kidding; it’s that simple. Write fat characters with complex, intersecting identities who have the same struggles, dreams, and experiences as characters of all sizes.

“I want to see a fat girl go on an adventure…I want her to ride dragons and steal magical artifacts and seduce a pirate captain…I want a fat guy to get into a sword fight over a lady’s honor and win…More than anything, I want to have fat protagonists…and have them be treated as more than their fat…Can we just have that? Please?”

So next time you write a character, try making them fat.

If you want to sample what’s out there in terms of fat representation, check out this list. And if you have any pointers or questions for writing fat characters, or book suggestions, add your knowledge in the comments section. 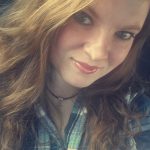 ABIGAIL MORTON is a senior at Hamline University majoring in English with a creative writing concentration and minoring in women’s studies. She enjoys reading works by Stephen King and hopes to have her own horror novels published in the future, with multiple pieces of such fiction currently in the works.