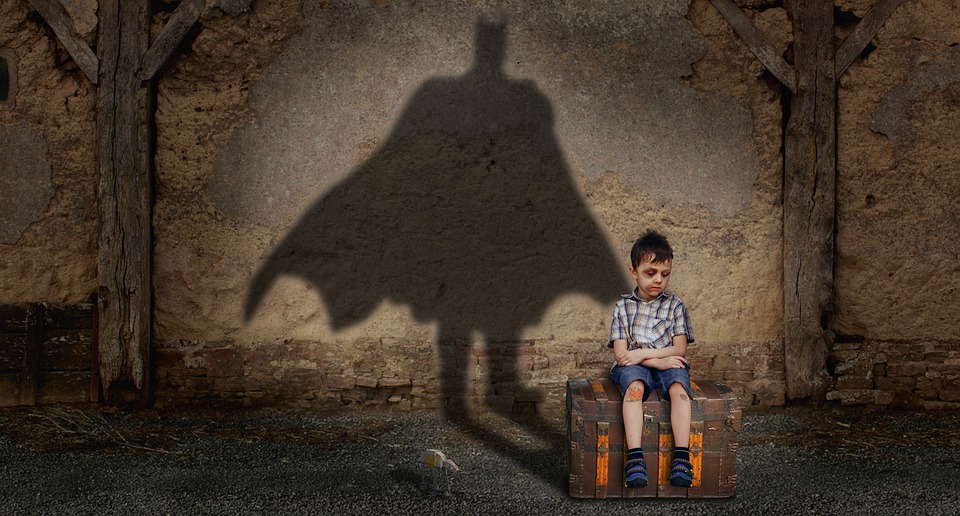 Batman lost his parents at gunpoint at age nine. At the same age, I lost my mother to breast cancer. Ever since, feeling like half an orphan, I’ve always felt a special kinship with Batman and people that have felt the devastation of losing others. Since 2020, we all might have felt what it was like to lose someone or to be devastated by grief. Like Spider-Man, I’ve felt the spiritual and psychological fracture caused by multiple tragedies. Occasionally in life, I’ve come across comic books that have gotten me through the hard times. These are those books, those times, Batman and Spider-Man saved not my life but my sanity. The hope is they can do the same for you.

As a consolation for the funeral, my aunt bought me volume one of Ultimate Spider-Man, a retelling of the wall-crawler for millennials. People make a big deal out of Spider-Man because of the costume and the colors and the webs. But I had no idea Peter Parker had an interior existence. He was a boy like me who had seen too much for a tender age. An uncle, a first love, and a best friend all dead before his eyes. This was heightened reality for most people. For me, it was my mother, an infant nephew, and the friendliest coworker I’ve ever met. Reading the pages where Peter put his mask on and went back into the fight showed that it was possible to suffer all the slings and arrows and still function in society. Did it lead me into a false sense at times of saying I’m okay with all this death? Yes, it did. But that’s where my next hero showed I was at fault.

Because I needed strength, because I found comfort in his comfortless world, Batman the saint of infinite suffering became my patron. All Star Batman and Robin, the Boy Wonder by Frank Miller shows there’s no character better for the grieving than Batman. Let me rephrase that. Batman is so wrong for those looking to *get over* grief because he doesn’t know how. But for raw grief? When the wound is still fresh and bleeding? There’s no one better to whom you can relate.

In the controversial story, Batman tries to save Dick Grayson from grief. Across eight issues, he drags a twelve-year-old boy through warzone after warzone, trying to leave him no time to cry or soften. Batman eventually succeeds in sculpting him into his warrior disciple Robin, thinking he has delivered the boy from victimhood. However, when Robin has a psychotic breakdown and almost takes the life of fellow superhero Green Lantern with his brutal teachings, Batman realizes a grave error about himself. I, too, realized a grave error about Batman, for I had also become one of his disciples.

What he’s been doing his whole life yields no catharsis, no healing, and is certain to drive a person insane. If Batman doesn’t allow Dick (read: me) his humanity, his time to heal, another permanent victim will stumble in agony through life and Batman will have become the victimizer. Batman comes up with one solution that is unorthodox for him: feel the pain. He rushes the boy to the cemetery and throws him before a headstone bearing his name “Grayson.” This scene ends with Robin weeping and Batman cradling him, maybe accepting some loss of his own as he laments both their pain with this final salvo, “We mourn lives lost. Including our own.” Few comics have a more eloquent statement about grief as a chronic condition. It is okay to mourn yourself and the life you lost when a loved one dies.

I’d felt this way my whole life and could never put it to words. But Miller did. Truly, we become ghosts when our loved ones die and not the other way around. The dearly departed don’t linger. We do. We’re the ones who actually have to walk the earth in a state of purgatory, drained of joy and pallor. Eventually, life comes back to us. Most of us. Not Batman. He will remain the ghost. When I visit my mother’s marker on occasion, see my name etched in stone, I sometimes think I will too… 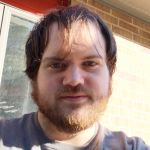 MICHAEL CLAUSEN will finally know sleep again now that he has graduated from Hamline University. Becoming an English major with a concentration in creative writing has been ten years in the making. Pridefully, he has zero debt to show for it. The system can own him when he takes out a mortgage.