Screens Are a’Changing by Rebecca Drobinski

As a self-proclaimed burgeoning techie, I’m obsessed with things that make me feel like the future is unfurling in front of me. A few months ago, I watched a short documentary by the Verge via YouTube about a company called Wattpad. It’s a platform for writers to post their work and get feedback, though to say so little would not do it justice. 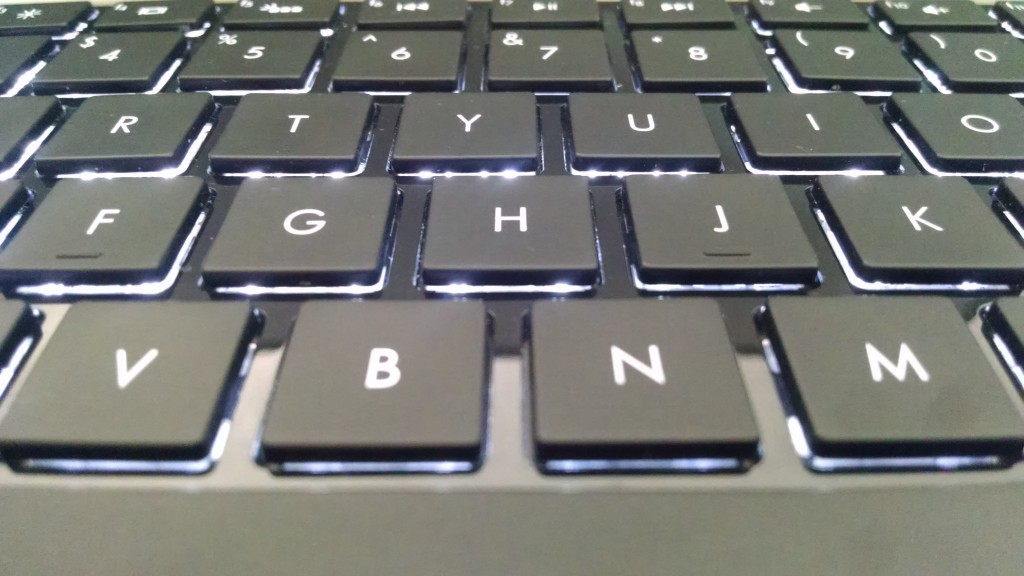 On average, Wattpad has about 20 million unique visitors per month. That’s like getting the entire state of New York to read in the same library. Content is whatever you want it to be. One of Wattpad’s largest success stories comes from a woman who wrote a fanfiction that landed her a book deal, with a movie in the works.

Sound familiar? It’s not Fifty Shades of Grey, but still a fanfiction about the British boyband One Direction. In my mind, I hear some of you protest about quality literature, but that does not diminish the number of people out there reading. That’s something to remember. As writers, we want people to read, and we must be able to adapt if we want our work to be read.

A year or so ago, I came across a story written in Twine. For those who haven’t heard of it, Twine is an interactive story platform. Imagine a choose-your-own-adventure story, online. Except themes aren’t limited to G-rated kiddy tales about turning down the wrong hallway in a haunted house.

The story I read was called Even Cowgirls Bleed. It was a humorous queer tale about a city girl moving out West to be a cowgirl. Every time you made a decision, a gunshot sound effect went off, and the highlighted option changed color while the story automatically scrolled down. The cursor turned from the triangular white pointer into the aiming sight of a gun.

The background can change, the font can change, and the sound can change, along with many more options. With Twine, you have more control over the way a person reads your story, giving your prose more novelty, and perhaps, the ability to go viral. (Maybe that’s your chance to score an interview and a giant TV from Ellen.)

Back in the day there were a limited number of options when it came to getting your work out there.  You put quill to parchment and sent letters, perhaps pamphlets or bulletins, maybe a soapbox on the corner where the snake oil salesmen spent his afternoons. There were magazines, newsletters, books advertised within books. Things generally took a while to get out there.

Now getting work out into the universe only requires an internet connection. I’ve seen videos on YouTube of poets animating their work along with creative visual artists. Six-word stories and memoirs on Twitter. Cooking blogs getting cookbooks. Ebooks on Amazon. (Good) horror stories on Reddit. The internet is ablaze with content. If you want in on the circulation, get burnin’. 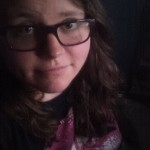 Rebecca Drobinski is a born and raised Minnesotan. Most days, she thinks about life as a hermit in the woods, cozied up with books and blankets. She hopes to one day write good things.