Screen Time: How That TV Habit Could Help Your Writing, By Ash Flaim 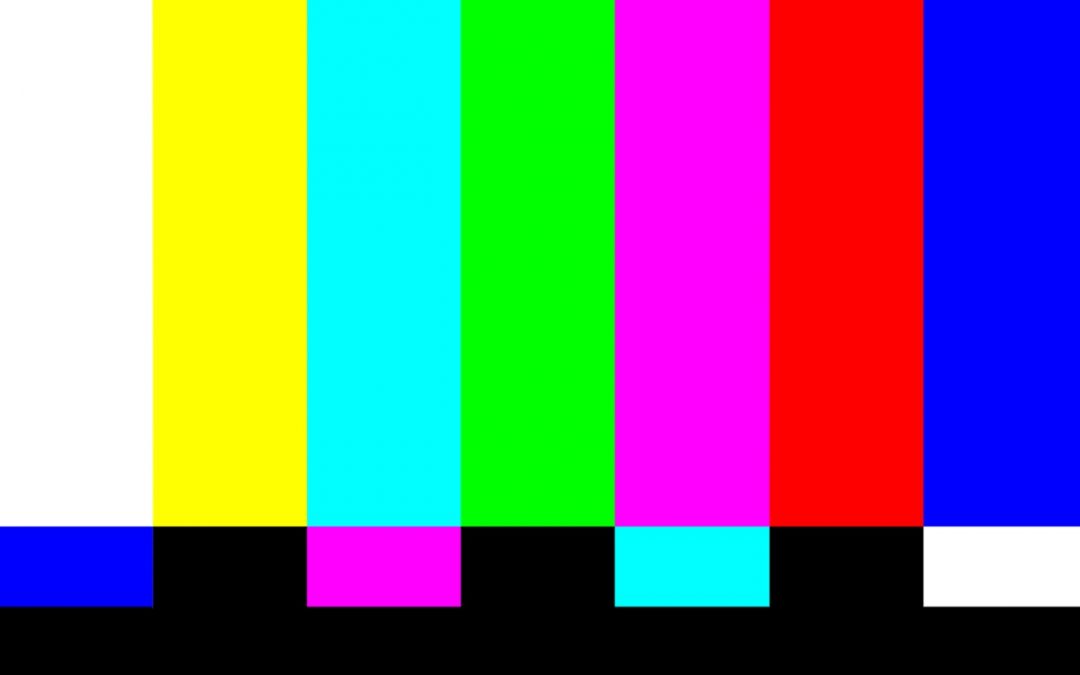 As writer, you’re always told to read, read, read. You’re told to steal and learn from fellow authors. For some, this gives the impression that one can only learn how to write from written words. Wrong! You can learn a lot from watching TV shows. I tend to watch TV more than I read, and I still learn a lot of the important aspects of storytelling. What are TV shows and movies? Stories.

One of the best examples of character development is Bones on FOX. When we first meet Temperance Brennen, the character comes off as a very cold, methodical person. She rigidly only believes in what science says, and gets annoyed when anyone tries to tell her anything about emotions or instinct. She doesn’t believe in God and makes fun of her partner, FBI Special Agent Seely Booth, for being Catholic.

By the time the show ended its 12-year run, Brennen and Booth are married and have two children. We see a very affectionate Brennen who can be very silly, yet she still firmly believes in logic and scientific fact. Her change is believable and not a total 180. Studying the series just for notes on this development is important. The change is realistic and mirrors the evolution actual humans, changing over time and impacted by circumstances.

However, if the relationship on the page isn’t there, how can the actors bring that relationship to life? Going back to Supernatural, Sam and Dean Winchester are so close people assume they’re a couple. They both literally go to hell and back for each other. When one calls, the other drops everything and comes running. If the Supernatural writers wrote Sam and Dean’s relationship differently, like Sam and Dean hate each other’s guts, it would be a very different show. It is worth noting how the relationships between characters impact the plot and the overall success of your writing.

Of course, the perimeters of pacing is different for movies and television. When I think about pacing and timing I like to equate TV shows to novels and movies to short stories.

In TV shows like Bones and Supernatural, writers have more time to develop the story line. They maybe only have a hand full of episodes that actually tie together to form an overarching plot line for the season, ending in a cliffhanger to get the viewer to come back for the next season. In a novel, you have to show the progression of the plot, but you can throw in chapters that focus more on building character relationships then moving the plot along.

In movies, like Wonder Woman , writers had both condense years of comic books into one two hour episode. They had to introduce character relationships while getting the character to grow and move the plot along all at the same time. Similar to a short story. Diana Prince and Steve go from to what seems to like just meeting to possibly having sex just a couple of days later. By the end of the movie, Diana has changed from the almost naïve Princess of the Amazons to a more realistic woman of the world; optimism intact, of course. Why else would she still be fighting?

Allowing yourself to deconstruct the writing you see in your favorite television series or movies is good mental practice for the page. Identify what is at play with the character and plot development, note the pacing of the action, and try it out in your own writing. 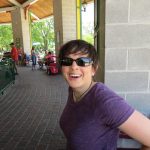 ASH FLAIM is a Minnesotan born and bred. She discovered writing in 7th grade and hasn’t looked back, completing a BFA in creative writing from Hamline University. Her passion is fiction, though she also enjoys poetry. When she’s not writing, reading, or working, you’ll find her in front of the TV.