Today, from bitterly cold and frozen St. Paul, we have a warm book review from Charles DuBois, featuring Hamline MFAC’s own Swati Avasthi. Charles was one of the student editors of Runestone last year. Don’t miss his previous post, “Why Runestone?“

For a quick sneak peak into the way we run Runestone: student editors are all upper-level undergraduates interested in publishing. In the Spring, they take the course, “Introduction to Literary Publishing: Runestone.” These students are tasked with creating content for our blog, in the form of book reviews and blog posts.

As Runestone is a new venture, we are still getting our schedule worked out. The plus side to this is that we get to offer you new and unexpected content as we get the hang of it! 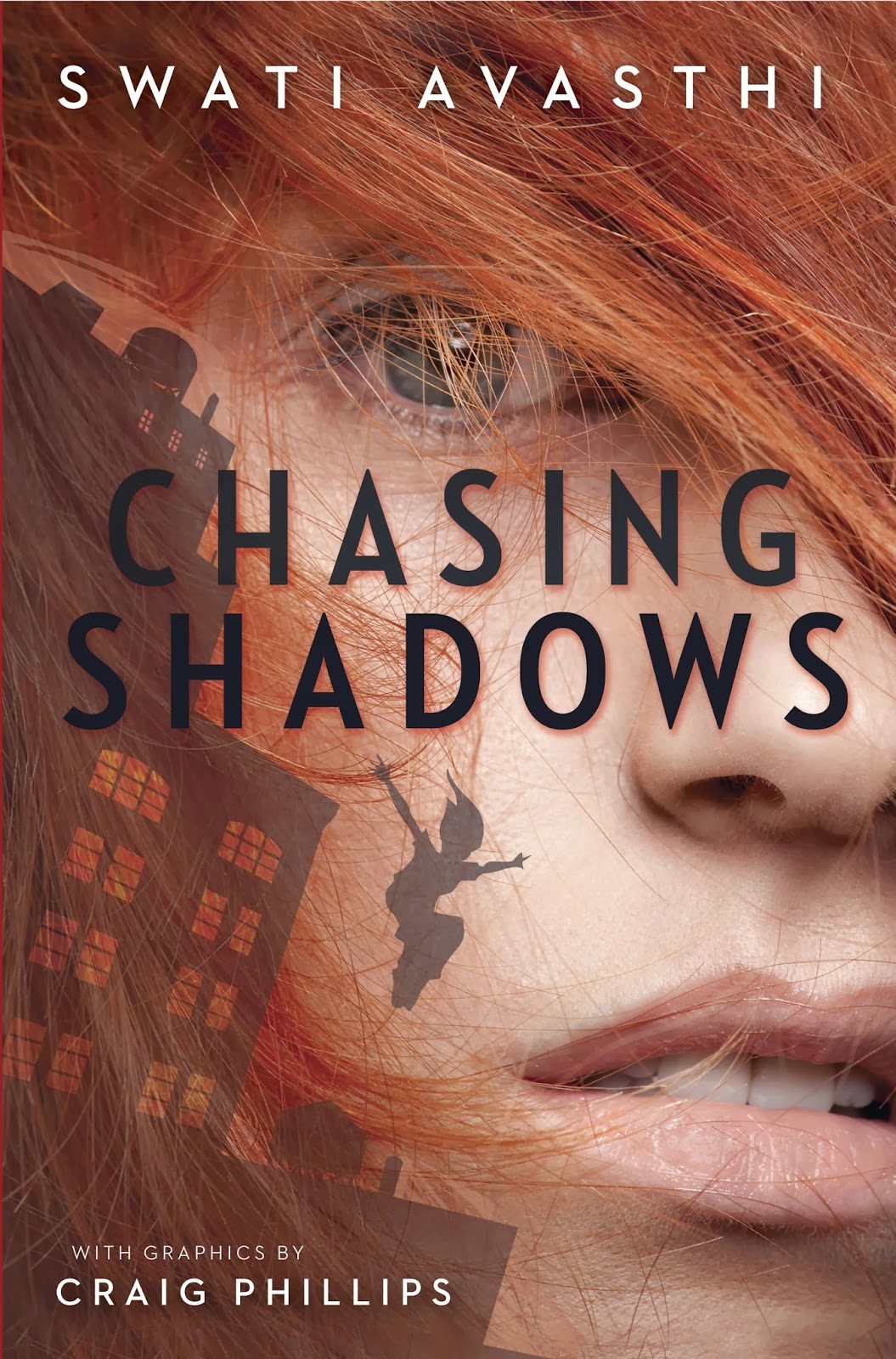 When gunshots ring out, no one wins.

Threatening death or threatened by it, none who find themselves thrown into the chaos escape unscathed. Shooters find themselves on the lam; the shot wind up in the hospital if they’re lucky. Some don’t make it that far. But what about the people left behind? For them, the struggle’s just begun.

Avasthi takes the reader to the heart of the question and explores what it’s like to lose someone close; not just the pain that comes from the void they left behind, but also the additional weight of attention, pity and advice that bombards the survivor.

Avasthi brings the reader inside the minds of Holly—the survivor of a vicious attack that left her brother Corey dead—and Savitri, a caring friend who’s worried about how Holly will recover from this horrific incident, or if she ever will. While her brother Corey’s body lies in a bullet-riddled vehicle, Holly chases his spirit into the shadow lands—a place ruled by Kortha the man-serpent—on a quest to bring him back to the land of the living. This sets the table for some great insight into how Holly tries to cope with the loss of her brother, or, more accurately, accept that he’s truly lost to the world.

Savitri—the siblings’ friend who was in the car ahead of them during the shooting—is plagued by bouts of guilt over her failure to act, all while trying to resume a semblance of normalcy during her time back at school. She wants to help Holly recover from the death of her brother, but finds Holly’s approach towards healing is sending them both down paths darker and more dangerous than she’d like. The two team up for a vigilante quest, devoting their time and energy into finding their shooter.

Avasthi approaches Chasing Shadows from two different character perspectives—Holly and Savitri—and both are done in the first-person. This allows Avasthi to bring the readers deep into the loss, pain and confusion that both are experiencing, follow them as they each try to process Corey’s death and help find the culprit responsible.

Interwoven throughout the novel are illustrated sections that bring the characters into physical perspective, allowing the reader to experience through the art what Holly and Savitri are going through. We can see Holly’s image transform as she goes through the stages of grief, giving up the long hair and makeup for a more militant style, profiling her descent towards violence.

Free running through the rooftops and parks of Chicago—leaping over benches and climbing building walls—Holly, Corey, and Savitri felt like they inhabited a realm separate from the masses, a world both within and outside of the norm that set them apart and brought them all closer together.

After Corey’s death, Holly and Savitri fall back on their skills of movement and stealth to begin their own manhunt for Corey’s killer, but Savitri begins to realize her best friend isn’t the same person she was before the incident, and finds herself stuck between supporting Holly as she plummets deeper and deeper towards the shadow lands and stepping in to stop Holly from going in too deep.

Editor’s note: Swati Avasthi is one of Hamline University’s treasured award-winning faculty in our MFAC program: MFA in Writing for Children and Young Adults. Check out the program and recent news for more information. 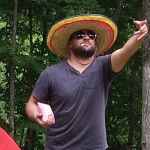 Charles DuBois is a graduate of the Hamline University BFA program where his major was creative writing in fiction. He also likes to eat Popsicles while driving with the window down mid-winter, which he erroneously believes is an allusion to being cool.