Queer Eye for the Straight Writer: How to Better Write LGBT+ Characters, By Connor Byrne 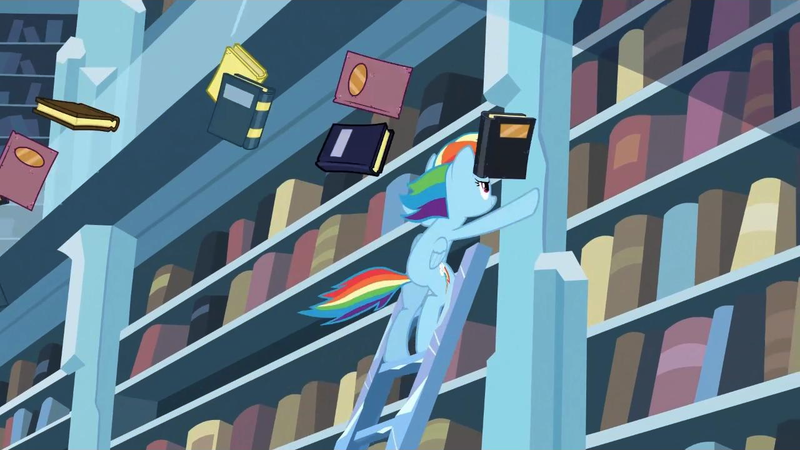 “Write what you know.”

An old adage for writers going back to who knows when that basically means writing stuff you’re familiar with is easier. Which is bullshit.

If that’s the case, nobody should ever write a character different from them.

In pursuit of writing diverse characters, I’ve noticed that I’ve been less than impressed with a number of portrayals of queer people, people in the LGBTQIA+ community.

I’m here, I’m queer, and I want to talk about how straight cisgender writers can better write queer characters.

Don’t treat being queer as a fashion statement or something “exotic”. If there is nothing else you take from what I’ve written, it’s that queer people have personalities outside being queer. If you’re listing off a character’s personality and attributes and the first thing that comes to mind is “queer” you should take a look at their characterization and work on it more. Queer people have all kinds of personalities – just like straight and cisgender people. Just as  different subcultures exist in cisgender and heterosexual communities, and equal number exist in the queer community as well.

Queer characters are sometimes included in a piece as some kind of statement or a driving force of characterization or narrative – making the focus on the queerness itself – as opposed to it being integrated organically as one aspect of a multifaceted character. When straight people are in a piece it’s not about them being straight, when queer people are in a piece, this tends to be used as a kind of “selling point” as to why it’s worth reading, a main focus of the plot.

Thanks for trying to compress my identity into a blurb on the back of a movie box.

Sarcasm aside, a similar question to the one I mentioned above should be asked: Is this character queer as a natural part of their identity or is it being inserted artificially for some other reason?

This happens a lot in fanfiction – characters who are established by the actual work as being straight suddenly having a revelation and realizing how horrible the opposite sex is and becoming gay – or even taking a character’s gender expression and running amok with it, deciding that they’re “really” trans.

It’s demeaning, it’s infantilizing, it’s (again!) making it all about them being queer. I don’t mind it if it’s a natural progression of a close relationship, but having two characters suddenly become “gay for each” other without a reason beyond shipping brings about a mental groan whenever I see it.

This is a trend I’ve noticed when reading when it comes to straight people writing queer characters: Men writing lesbians, and women writing gay men, tend to oversexualize the relationships for the straight audience. Both straight men and straight women tend to focus on the sexual act aspect of same-sex relationships and unwittingly turn it into a fetish show for fellow straight people.

The most obvious example that comes to mind is yaoi. While I do appreciate representation, it’s painfully obvious that it’s written by straight women for straight women and that gay relationships are being turned into fetish fuel without any regard to the individual characters themselves. Yuri is also an offender – the women aren’t gay because of any organic aspect of their sexuality, it’s all about the male gaze and sexualizing them for straight men.

I realize that all this might be begging the question “So if there’s all this stuff that I could do wrong, should I just avoid writing queer characters altogether?”

I don’t think so. I think, if you look back over what I’ve spoken of, lots of it focuses on queer characters being treated as tools or commodities rather than actual characters or people with their own stuff going on, unique personalities and life goals, talents and ambitions. My best advice? Write queer people as, well, people, and you’ll be fine. 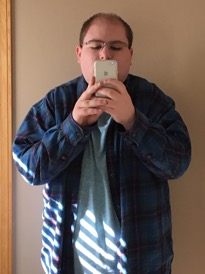 CONNOR BYRNE is constantly lost in the world of words, words, words and not enough in the physical, but in this field that’s probably a good thing. He wants to be a fiction writer but generally gravitates towards poetry. Weird how that works.