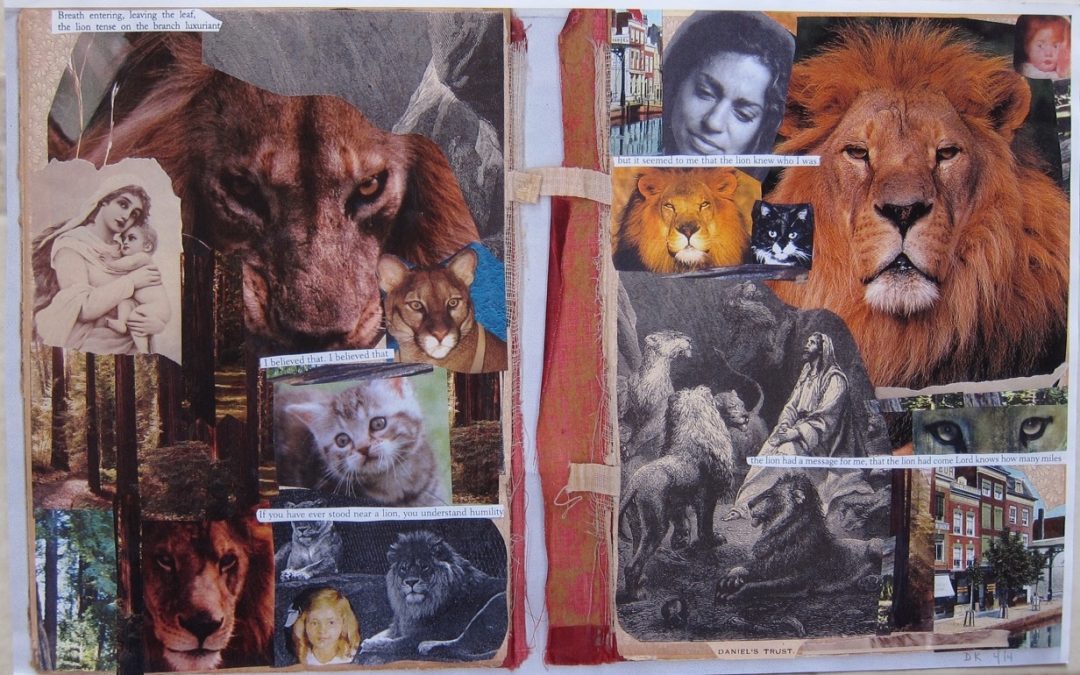 prompt: verb. assist or encourage (a hesitating speaker) to say something

American author Jonah Lehrer once said, “Creativity is a spark. It can be excruciating when we’re rubbing two rocks together and getting nothing. And it can be intensely satisfying when the flame catches and a new idea sweeps around the world.” Even the most accomplished writers, authors, and creative minds need an occasional nudge when attempting to generate new work. Prompts work especially well as they give the writer license to play, to experiment, and provide a mechanism for transcending writer’s block.

To overcome my own current state of ‘stuck,’ I enlisted the help of writing professors and cohorts at Hamline. Deborah Keenan, Jenniey Tallman, and Katrina Vandenberg offered their tried-and-true writing prompts which they themselves have used and continue to use when creative gridlock leaves the page blank. So, grab a pencil and piece of paper and let’s get started!

The first prompt is from Deborah Keenan: http://deborahkeenan.com/

Now for a different sort of prompt, requiring your scissors and glue, here is Word Scramble from Jenniey Tallman:

And finally, from our own Katrina Vandenberg, Executive Editor: http://katrinavandenberg.com

“In one fashion or another, the prompt always works, because our minds have evolved to be meaning-making machines. I enjoy doing this because it allows me to be surprised by my own thoughts, and when there’s a surprise for the writer, there’s often a surprise for the reader (as Frost would say). I think the exercise works especially well when at least one of the two subjects is memory-based, because our memories tend to be familiar to us, and forcing a metaphor between some aspect of that memory and the second subject allows me to see familiar thoughts in new ways.”

Katrina reiterates the points which make prompts so effective: they are meant for play, surprise, and maybe even magic, but only if your brain stays out of the equation. I hope one of these prompts—or those found in Deborah’s book From Tiger to Prayer and on Deborah’s or Jenny’s websites (deborahkeenan.com/teacher or jennieytallman.com)—will help you if you’re feeling stuck or uninspired, and perhaps provide inspiration for all areas of your life.

-Special thanks to Deborah Keenan for allowing us to use her collage as our feature image.