Poetry & Rap: Proof That Poetry Is Alive and Thriving, by J.R. Selmi 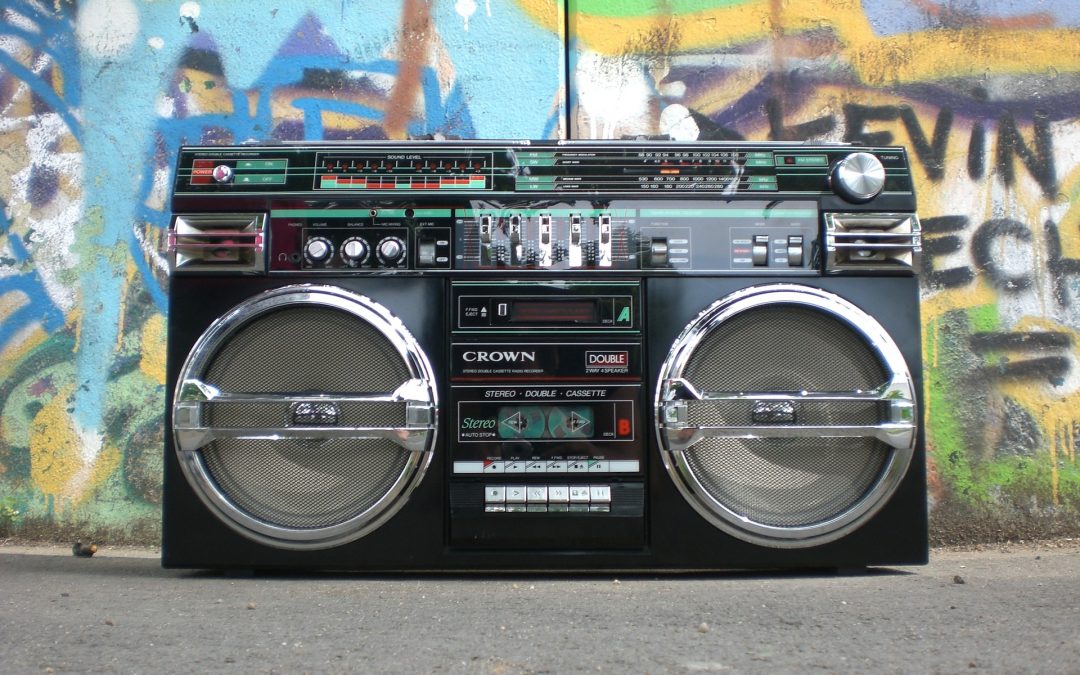 Some say poetry is a dying art form. After centuries upon centuries of being a part of the human experience, predating literacy and the printing press, poetry has somehow lost its real world relevance. This is the form whose musical characteristics made ancient poets superstars level with the contemporary artists of today (think Jay-Z or Kendrick Lamar). After all that, Y2K did nothing but put poetry in the grave. As a poet, I would beg to disagree.

Roughly forty years ago, hip-hop was born in the Bronx, precisely at 1520 Sedgwick Avenue. Here, DJ Kool Herc was known to throw notorious block parties where his DJ’ing gave way to MC’ing, a synonym for rap, and from then on it quickly evolved into the greatest genre of music to circle the globe. But is rap really a brand new phenomenon or is it much closer to poetry than we give it credit?

Akala, the artistic director of The Hip-Hop Shakespeare Company, demonstrates the poetics of rap in a TEDx Talk by asking the audience to guess which poetic lines are rap lyrics and which are lines of Shakespeare.

Let’s play his game. You guess: Hip-Hop or Shakespeare?

(Now, check your answers below.)

They could’ve all very well been Shakespeare, couldn’t they? Rap uses the same tools as poetry, from alliteration and allusions to rhyme and metaphor, and just as Shakespeare loved his iambic pentameter, so does much of rap. Not only that, both poetry and rap speak of the specific time and place of the poet or rapper, inevitably bringing cultural, political, and historical dimensions to their work. The way we might study a poet and their work, we could study rappers. A Tribe Called Quest’s sixth and final album, We got it from Here…Thank You For Your service is one of the best examples from 2016, and full of poetic technique.

Simon Armitage, the Professor of Poetry at Oxford University, also believes it’s worth taking a closer look at rap and thinks we should open the definition of poetry to be more inclusive. He said:

“I do want to broaden the things that we investigate. We are a hypochondriac lot, we are always thinking that our form is in peril on or the point of expiring and yet you look … at what’s happening in the world of rap – which I am not saying this is necessarily poetry per se – but it is certainly dealing in poetry technique.These are the forthcoming generations and for me that’s about connecting with the present and not thinking of poetry as a museum.”

The winner of the 2016 Nobel Prize in Literature, Bob Dylan, is a clear sign that the definition of literature is expanding—will the genre follow?

As academia takes notice, rap is beginning to get the poetic respect its due. Adam Bradley and Andrew DuBois, English professors and editors, have acknowledged the literary power of rap in The Anthology of Rap, in which they hand-selected lyrics from the late 1970’s, when it all started, to the present time to create a collection for study, from Grandmaster Flash and the Furious Five to Kanye.

The next time E-40 comes on over your speakers, just remember while Shakespeare invented over 1700 English words, hip-hop’s influence the English language is on the rise.

Poetry is all around us, if you’re listening. 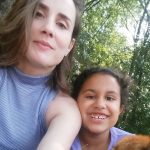 J.R. SELMI is a poet in her final year at Hamline University. She was raised in an all-women, tri-generational household and added a fourth with her daughter, which, to say the least, gives her a unique perspective.