Plotter vs. Pantser: What Kind of Writer Are You?, By Jessica Mausolf 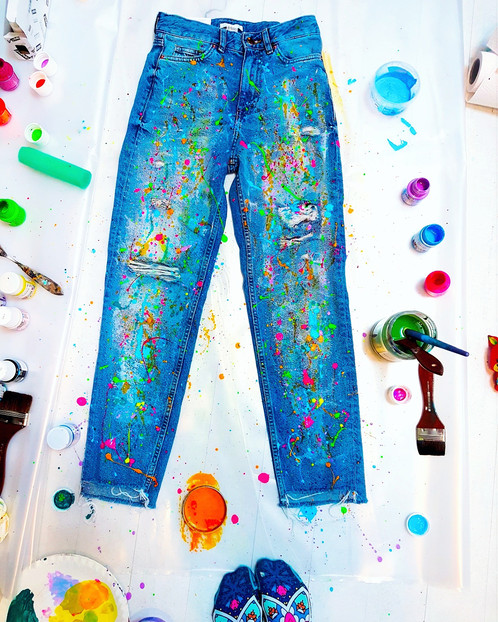 Beginning a project is an extremely daunting task. Staring at that blank screen—or blank page if you’re old school like me—can be nerve wracking, exciting, and maybe even frustrating. Some of the time you come to the page with just an idea, a thought of what you would like to have happen. Other times the idea is so fleshed out that it’s just dying to escape onto the page. Depending on who you are, one of these is usually more likely than the other. Me, I stare at the page going, “Okay, idea, where should I start?” for hours on end before anything actually shows up.

I’m what some people call a “pantser,” someone who has no set plan of where I want my story to go. I’m flying by the seat of my pants, hence the name. Others are what we would call a “plotter,” someone who creates the outline, does the research, and makes a plan before sitting down to write anything.

Now there are pros and cons to each of these kinds of writing, and though I’m specifically talking about writing fiction, these things could be applied to any writing.

Plotter Pro: You have a plan.

You have somewhere to start. You know where you’re going, how you’re going to get there, and all those little things in-between. You probably created some kind of outline or timeline and plotted out the various side-arcs your character is going to travel down while continuing on their main quest. Maybe you even took the time to create the history of each of your characters and the world they live in and researched to death what type of clothing people wore in the 1400’s. That’s great. In fact, that’s awesome and I wish I could do that, except …

Plotter Con: You have a plan.

How many of us want our plans to go exactly as planned? Yeah, me too. I don’t think I’ve ever heard anyone say, “This isn’t going to plan … oh well.” No. We start screaming, “Abort, abort! Mission critical failure. What do we do now?” We had set plot arcs, set scenes and dialogue and a beautiful ending and everything must go according to plan. While having a plan is great, it can also be hindering. If everything is planned out in advance, what use is writing creatively? Yes, what you’re writing is creative, but if you don’t allow yourself to stray from the plan, you may entirely miss the part of the story where your character hitches a ride on a Pegasus and goes off on some trippy ride through outer space. Which is why …

Pantser Pro: You don’t have a set plan.

Being unconstrained by an outline can feel liberating, which is probably why I don’t create them. I plan absolutely nothing. My latest story is about someone who is on a team that’s fighting to keep something from taking over the world. What are they fighting? I haven’t decided yet. Why is this “something” trying to take over the world? Probably for power. Or money. That’s usually how it goes, right? And the thing is, I don’t have to decide yet. I can let the characters develop on the page and figure it out as I go. On the other hand, though …

Pantser Con: You have absolutely no idea what’s going on with your story.

My story has no direction. I write it as it comes and hope that everything makes sense in the end. In this case, my “villains” probably won’t be very original, and cookie cutter villains are not particularly exciting. I also have no plot points (people will fight, maybe, some time, I think), nor do I have any content outside of the fact that people are trying to take over the world and my main character needs to stop it, which is so cliché it hurts a little.

Now obviously these are the two extremes. There are, of course, those people in the middle who do just the right amount of plotting and pants-ing that they have direction, but there’s room for change. Some might call them “plantsers.” I call them smart, but I’m also not saying that either of the extremes are right or wrong. You do what works for you. I’ve tried plotting and discovered that it is not my cup of hot chocolate. Disastrous things ensued.

In any case, which are you? Do you plot to the ends of the earth? Throw everything to the wind and say, “Take me away?” Or are you somewhere in the middle? Do you wish you were something else? Maybe take the time to try a different way. You might find that you like it better, or, in my case, never do it again. And if that happens, well, at least you can say you tried. 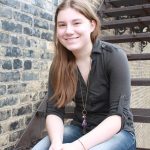 JESSICA MAUSOLF is currently a senior at Hamline University completing her degree in creative writing. While she enjoys writing, reading is her real passion, her library at home attesting to that.