Outside The Castle Wall, By Kierann Elliott 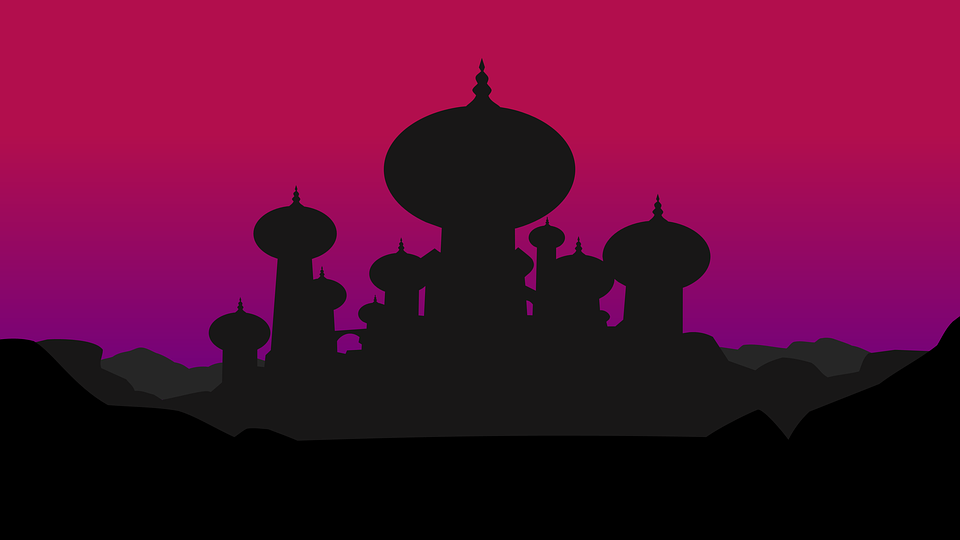 With Mickey Mouse’s 90th birthday come and gone, we are invited to wonder at the longevity of Disney’s vast kingdom—and I’m not just talking about Disneyland. Disney has built a vast amount of its empire upon bringing adaptations of fairy tales to the big screen, which in itself isn’t anything new.

What perhaps is most intriguing about the Disney company isn’t their adaptations of fairy tales into musicals but rather their live-action remakes of their own animated films. These live-action films exists in an entirely new plane of adaptation that says something about how our current society seems okay with consuming remixed media, for it is important to note that, unlike remakes of shows like “She-Ra” and “Voltron” that adapt much older work of different creators and companies, Disney is remixing and remaking their own work.

In a way, Disney is “updating” their movies with new musical numbers, plot points that have been revised/muddled, and witty ideologies only found in this generation. By doing this, Disney is enabling a strange meta conversation between their movies, the old and the new films. While the reactions of consumers to these movies range from groans to sheer delight, we are still absolutely eating them up.

Surprise, surprise, humans have always had a strong desire to remix what we know with what we love. This isn’t necessarily a bad thing. We love incorporating our own twists into old media, giving different scenarios our own unique perspectives and growing to love those old medias even more in turn. Italian painters of the renaissances painted scenes from greek myths translated by a Roman poet. Frankenstein’s monster and Dracula are pop icons that arguably have lives outside of their respective novels they call home. Artists like Fall Out Boy and Beyoncé will produce covers of other, often older songs they grew up with and adore.

Disney’s producers are simply recognizing this desire and are taking safe production bets by re-making their old films in attempts to cash in on their audience’s nostalgia, the latter of which has been well explored in Lindsay Ellis’s video essay “That Time Disney Remade Beauty and the Beast”.

Despite this, there is still love put into the production, into the writing, into the acting, into nearly every part of these movies. Whether the driving factor for creating these films is money, love, or a mix of both, it cannot be denied that Disney is inviting us to take a step into the castle of nostalgia where the walls crumble with age and revisit what we grew up loving with a different perspective in mind.

Nor are they the only ones with keys to the castle. As an exercise, try revisiting your own work from either your early childhood, from last year, or a time in between. Take a look at work you thought you’d never look at again. Find what inspires you about it, shape that inspiration with what you know and think now, and see if you can’t cast the work into something entirely new; all the while still capturing the pride and joy you know that piece gave you when you first wrote it. I think you’ll be pleasantly surprised with what you find. 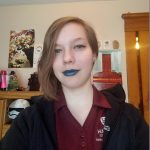 KIERNN ELLIOTT lives and works in the Twin Cities. Her work has been published in The Fulcrum.