My One Key Piece of Writer’s Block Advice, by Jenna Engfer 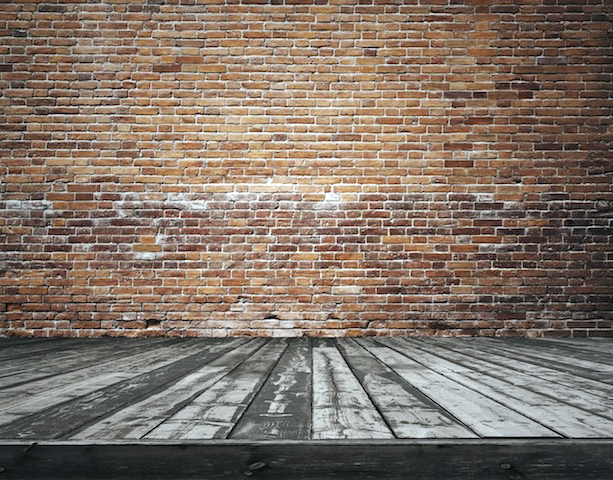 If you struggle with writer’s block or don’t know what to do in the temporary lapse of the creative flow, don’t get discouraged.

I can recall more than a few times as a writer that I have experienced coming up against a huge, solid wall. My brain shuts off and I feel like I can’t go any further—my creative mojo is tapped out. I usually draw a blank and don’t know where to go from there as my fingers hover above my keyboard or the page of notebook paper I’ve already filled halfway, and then nothing. It’s the dreaded writer’s block at it again. I’ve been there, as I’m sure every writer has. It’s painful and it’s frustrating. But, there are ways to overcome it.

Most writers have their own personal backup plan for how to proceed after the block hits them, but some of them don’t.

Every person is different in the way that they handle writer’s block. The things I am about to share with you have really worked for me. If not for the long haul, then at least for a temporary fix.

Step away from your piece and do something else that’s creative.

Personally, this is the single most important thing I have found when trying to deal with writer’s block. The key idea here is to jump into another creative project and to keep exercising that side of your brain until, hopefully, you get back into the flow of writing.

For example, if you’re talented at drawing or just like to do things with your hands—paint or draw a picture. No one would ever have to see it but you. Color in those newly popular adult coloring books? They have been very popular within the last year and I have heard it’s been very therapeutic. If you gravitate toward more technologically based projects, touch up a photo in a Photoshop editor or make a collage out of images online in a blank document.

Work on another kind of project for a few hours (or days, if you need to) and then return to your work in progress.

I know this is a lot easier said than done. It can feel like you don’t want to abandon ship—a ship you were working on and maintaining to the best of your ability.

I have suffered from writer’s block for years now. I can’t pinpoint when my own writing started to feel strained until I realized that nothing I did felt good enough or strong enough, compelling or worthy of being sold in bookstores. Sometimes, writers get caught up in what they think their writing ought to be like and fixate only on that, to the point where they overthink and the natural flow is cut off. That’s what happened to me.

From one fellow writer to another, I believe it is important to realize that you just need to write.

Don’t think about second guessing yourself, or how good or bad your first draft is. If you just focus on the enjoyment and stop worrying about the little things, the writer’s block may be less likely to happen. There’s a part of every writer that knows that taking a step back is a good thing.

When I’m stuck, I go to my Pinterest boards and look for new recipes or tips to pin. I’ll listen to music, meditate, or even go outside if the weather’s nice just to get a change of scenery.

With all of this in mind, I ask you to think about some of the things that could help with your writer’s block.

Is there anything you can take away from this article that might be of use? Are there alternative ways to end writer’s block besides seeking out other creative endeavors? Even if you aren’t sure, it could be a step in the right direction to combat the block. 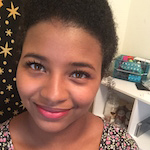 JENNA ENGFER is a Creative Writing major, set to graduate in the spring of 2016. Her favorite authors are Emily Giffin and Mary Kay Andrews. In addition to writing, Jenna also enjoys singing and baking in her free time. She hopes to one day become a published author.