On Your Mark, Get Set, Bake! Writing Exercises Based on the Great British Baking Show 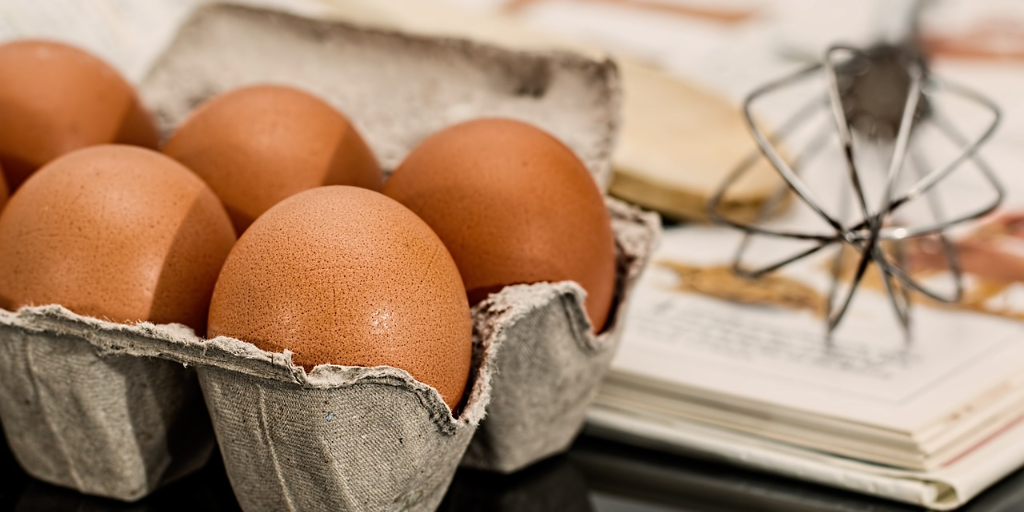 The Great British Baking Show (also called The Great British Bake Off or GBBO) is a baking competition show that’s been on air since 2010. Unlike many other reality television shows, it relies on camaraderie between competitors and difficult baking challenges rather than drama or arguments to generate intrigue. Because GBBO doesn’t offer a grand prize, competitors will happily help each other out when needed. The most stress between people in the competition tent is when judge Paul Hollywood gives a competitor a suspicious look from across the room.

But The Great British Baking Show can do more than just bring joy to all who watch it. It can also serve as inspiration for writers. In this post, we’ll look at some writing exercises in the form of GBBO’s three challenge structure.

In The Great British Baking Show, the signature challenge is the place to show off what makes your work unique. How would you describe the way you write? Do you use a lot of metaphors, write long flowing sentences, or keep things simple? In other words: what is your writing signature?

For this exercise, pick 3 excerpts of writing from different writers. Look at the construction of the pieces and take a few notes on what techniques are used in each one. Put the excerpts away. Set a timer for ten minutes, and try to imitate the style of the first excerpt based on your notes. Repeat the process again for the other two pieces you took notes on. Then, set another timer and write a piece in your own voice.

Take a few minutes to reflect on the experience. What are some of the differences between the pieces? Which ones did you enjoy, and which ones did you struggle with? Think about how this might change the way you write in the future.

Optional: Write all four of your pieces on the same topic and imagine how each writer might approach the same subject.

If none of these stick out to you, you can write something using a random prompt generator like this one, but try not to hit the button too many times. The point of this is to try something new, not to do something that you’re comfortable with.

In the showstopper challenge, the goal for GBBO bakers is to show off what they know, and to be able to take and apply criticism. This is the last challenge, so it is the time to go all out and really give it your best shot.

This exercise is meant to be done in a group of two or more. With a friend or group of friends, set a timer for 20 minutes and write a creative piece in one of your favorite forms. When the timer goes off, take turns reading and critiquing the pieces you just wrote. Remember, these were written in a short amount of time, so it’s okay if they’re rough around the edges. Unlike bakers, writers don’t have to throw something in the bin if it doesn’t turn out the first time.

Optional: A day or two after writing your first drafts, meet up with the same people, set another timer, and try to implement some of the changes you talked about.

If you want to have a little extra fun, you can play this Spotify album of GBBO songs while you write and become completely immersed in the world of stodgy cakes, biscuits that don’t quite snap, and general British baking shenanigans.

Even if you don’t wind up trying any of these exercises, hopefully this is a reminder that inspiration can come from strange places—even British baking competition shows. 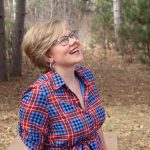 ANNE SALMI is a creative writing student at Hamline University. When she isn’t watching old episodes of The Great British Baking Show, you can find her knitting in a coffee shop, hanging out with friends, or spending way too much money at the local book store.