No Place for Wolves: Cancel Culture and Consequences in the World of YA Fiction, By Kelly Holm 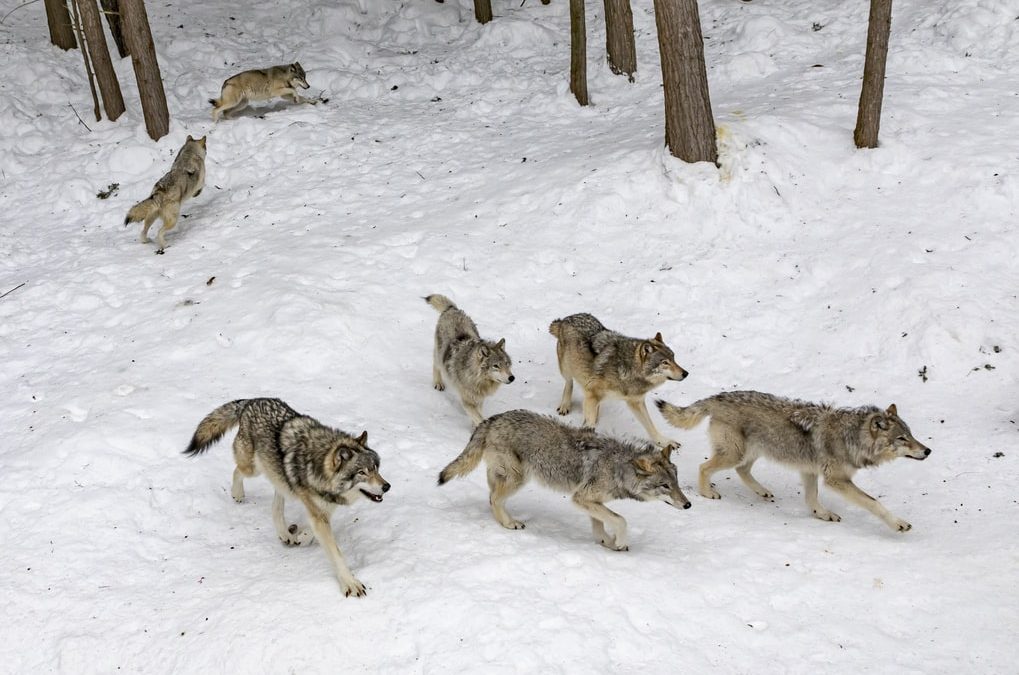 No facet of the public consciousness is invincible. Even the most spotless legacy can be tarnished by the unearthing of otherwise overlooked or long-forgotten iniquities. We see this in the growing re-examination of long-dead historical figures, Christopher Columbus for example. Yeah, the dude actually wasn’t so great. Michael Jackson, the King of Pop, may have been acquitted of child molestation charges, but even the king isn’t above the public’s court of law. Justin Trudeau? Although the prime minister’s Liberal government survived Canada’s recent federal elections after several blackface incidents from his past were brought to light, his party is down 20 seats in Parliament and in fact lost the popular vote by more than a percentage point to Andrew Scheer’s Conservatives.

Yes, “cancel culture” doesn’t always lead to consequences. Christopher Columbus is too dead to defend himself, as is Michael Jackson, but neither faced true justice for their wrongs within their lifetimes. The blackface scandals may have damaged Trudeau’s reputation, but he’s not out of a job, and neither are many other public figures smacked with serious allegations, whether for racism or sexual assault.

Surprisingly, the young-adult literature community is better at holding their own accountable than many branches of the U.S. government. Prominent figures like Jay Asher and Sherman Alexie have faced some social ramifications after being accused of sexual harassment, but those feeling the most heat were condemned not for what they were believed to have done, but for what they were believed to have left undone. Not for a crime, but for their own shortcomings, namely, for failing to live up to the YA community’s general consensus on inclusivity, representation and cultural sensitivity.

If you browse over the Twitter accounts of today’s notable YA authors, you will find that they are overwhelmingly liberal, and more likely to have supported Hillary Clinton during the 2016 primary than Bernie Sanders, even though they are also likely to support keystones of Sanders’ policy platform, such as universal healthcare and student loan forgiveness. This preference is no coincidence. Sanders has frequently been critiqued by fellow left-liberals for being dismissive of “identity politics” and for tone-deafness to the issues faced by voters of color.

The YA community, meanwhile, is deeply invested in diversity issues as its target market becomes minority-majority. Less than half of all children born in the US today are white, and members of Generation Z are far likelier than their predecessors to identify as LGBT. These issues have taken the front seat as demographics shift, from the nonprofit We Need Diverse Books which seeks to amplify marginalized perspectives in children’s and young-adult literature, to the #OwnVoices movement, which asserts that marginalized protagonists should be written by authors from the culture they represent. This Tweet by YA author Kosoko Jackson takes it a step even further:

But his words boomeranged back at him. Jackson failed to live up to his own standards, as he is one such YA author who came under the hot-seat for writing outside of his lane. His debut novel, A Place for Wolves, starred a main character who, like him, is a gay black male. Jackson, however, has no personal connection to the Kosovo War, the conflict against which Wolves is set, and he wrote an Albanian Muslim villain, despite Albanian Muslims having borne the brunt of ethnic cleansing by the Serbian and Yugoslav governments during the war. This spelled doomsday for his book in the hands of critics on Goodreads, the social cataloging network that allows users to review books that aren’t even released yet.

“Genocide isn’t a romantic backdrop for your story,” reviewer ‘Nina’ wrote on Feb. 26, 2019, a month before Wolves’ scheduled publication day. “i don’t need a book about soft gay boys cuddling during a genocide that neither of them are part of or really affected by, an authors note that says there is two sides to every story of ethnic cleansing, and a muslim villain who comes from the group being ethnically cleansed,” said ‘Maxwell’ that same day.

Wolves’ community rating on Goodreads, which had previously been more than four stars out of five, plummeted to less than three as more caustic reviews piled up. You have to wonder how many of these critics had actually read the book and how many were just bandwagoning along with their friends. Even a fellow YA author who had previously praised Wolves took back his endorsement after reading the criticisms.

As a result, Jackson asked publisher Sourcebooks to cancel Wolves’ impending release, and 55,000 ready-to-go copies of the novel had to be pulped. Put into context, that’s a larger first printing than runaway bestsellers The Hunger Games and The Lovely Bones, which both saw 50,000 initial copies.

This wasn’t the first time such a controversy unfolded, nor was it the last. In January 2019, Amelie Wen Zhao postponed the release of her Anastasia-inspired fantasy Blood Heir due to accusations of insensitive parallels within the book to antebellum chattel slavery, although the book’s universe features an ethnically diverse empire in which magical powers, not race, are the basis for oppression. A revised version was released in November.

In the spring of 2019, memoirist Katie Heaney liked a Tweet comparing bisexual people in heterosexual marriages to girls who studied abroad in college and won’t shut up about it. Heaney was quick to regret this, as her Goodreads reviews went on to suffer for it— reviews of a book that, at the time, was more than a year from publication: April 2020’s YA romance Girl, Crushed. None of these ratings and reviews have to do with the actual content of the book; they are all condemnations of an online action which the author later apologized for. To Goodreads’ credit, many of these reviews were removed for being irrelevant, but some users just re-posted them, minimally repackaged, and said as much.

Don’t these people have better things to do with their lives? Think back to the scandals mentioned at the beginning of this post, and consider how silly it seems to go after an author’s Twitter history rather than hold accountable those with actual power, whether in their own lives or in the larger world, for their wrongdoings. Why don’t they take up armchair detective work, and go cancel some serial killers? The Delphi murderer still hasn’t been caught, even though one of his victims recorded audio and video footage of him within her last moments. Anyone know this guy?

But I digress. Based on the flack Jackson and Heaney got from their seemingly innocuous online activities, it might do some serious good to think before you post. Maybe our parents were on to something, after all. 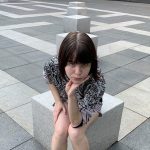 KELLY HOLM is a member of Hamline University’s class of 2021. She is an award-winning student journalist for The Oracle and an English and creative writing double major. Besides Runestone, she’s interned with Sentinel Publications, Elicit Magazine and GenZ Publishing. She hopes to find work as a professional writer.