Invitation to My Literary Dinner Party 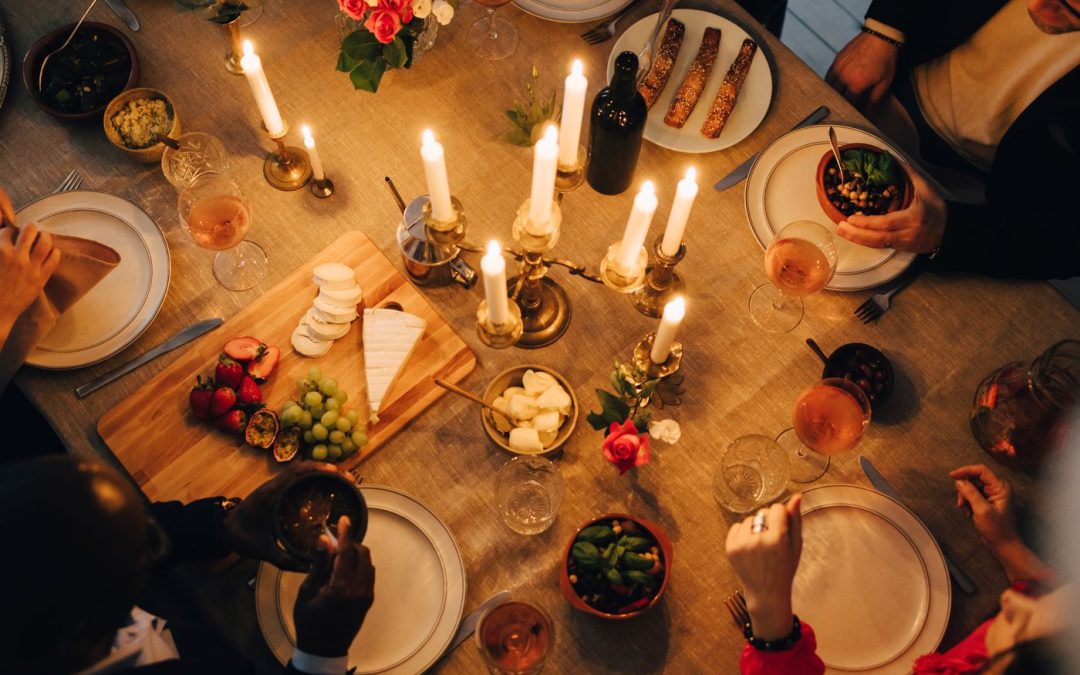 Ever wondered what it might be like to meet a writer? To engage in conversation or to hear the perspectives from literary creators themselves? I present to you my literary dinner party with five writers sharing their insights over drinks, dinner, and conversation.

Augustina Bazterrica published Tender is the Flesh back in 2017 to much acclaim. A dystopian tale centering around a global transition from the consumption of livestock to humans in only a few short decades. The focus on words constantly calls attention to how language itself can be (and often is) used to control people by altering understandings surrounding issues.

Bazterrica is a talented writer with her finger on humanity’s pulse, and her insights on societal structures would be invaluable. What wisdom could she impart on America’s structures and power imbalances, and are we also being controlled through our language as well? I have a feeling meat would be off the menu for Bazterrica so let’s start with a hearts of palm salad, a common dish in her country of Argentina.

James Baldwin was an insightful man who could express his ideas about the world in profound ways. During the era of the Civil Rights Movement, Baldwin was alongside historical figures like MLK and Malcom X, cataloging their journeys and the impact all three of them were having on the nation, echoing through time to even today. I couldn’t imagine a more remarkable individual to have the honor of meeting. What insights would he provide towards race relations in America today?

Baldwin spent nine years in France—something that potentially allowed his impeccable insights on our society by viewing it from afar—so I think a nice souffle as an appetizer would be appropriate.

Isaac Asimov was undoubtedly one of the greatest sci-fi writers of his time. His Foundation has genuinely impacted how I think about the world in terms of society, technological advances, and how easily everything can begin to crumble if we’re not careful.

Asimov used his craft and his genre of choice to highlight social issues he viewed during his time which still resonate to this day. What would be his impressions of modern society and what changes he sees—if any, as we could potentially still be dealing with issues he foresaw (psychohistory anyone?) during his time?

Born in Russia (but living in America from age three onward) a nice borscht soup feels appropriate to cleanse some palettes.

For anyone not familiar with the name, Alan Moore is the mind behind such groundbreaking graphic novels such as Watchmen and Batman: The Killing Joke. Moore took the traditional comic book genre, designed for action and entertainment, and injected it full of adult themes, social commentary, and heartbreaking drama that elevated the genre to new heights.

Moore is an anarchist, occultist, chaos magician, and perhaps most importantly, a curmudgeon of the highest order—this man hates adaptations of his work. Would Moore’s worldviews align with the others and if not, how so and why?

Hailing from the UK, I’d hope Moore would be fan of bangers and mash because it’s what’s for dinner.

Kurt Vonnegut was one of the greatest authors and minds of modern literature. Satirical and profound, witty yet charming, and capable of creating fantastic tales full of compelling, if not broken, characters.

His sci-fi is comparable to Asimov and his commentary rivals each of the aforementioned writers, but perhaps most importantly, he was able to see through the muck of our world and still have a sense of humor about it. “So it goes.” What would Vonnegut think of the world today? What stories would be brewing below the surface to reflect the issues in our modern world?

Vonnegut had a penchant for hot chocolate, and what finer drink to close out a dinner party than a sweet beverage to be shared among peers.

So, that concludes my list. A dinner party for the ages composed of incredible minds sharing their insights, commentaries, criticisms, and wisdom. All of which this world needs more of. What would your list look like? 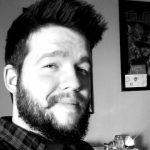 CAL MacFARLAND is a Creative Writing major in his final year at Hamline University. Self-proclaimed word wizard, Cal spends much of his time writing short stories, essays, and articles for publication. With a lifelong passion for incredible stories, he hopes to share his own with the world.