How to Generate Ideas When You Don’t Have Any, by Megyn Johanson 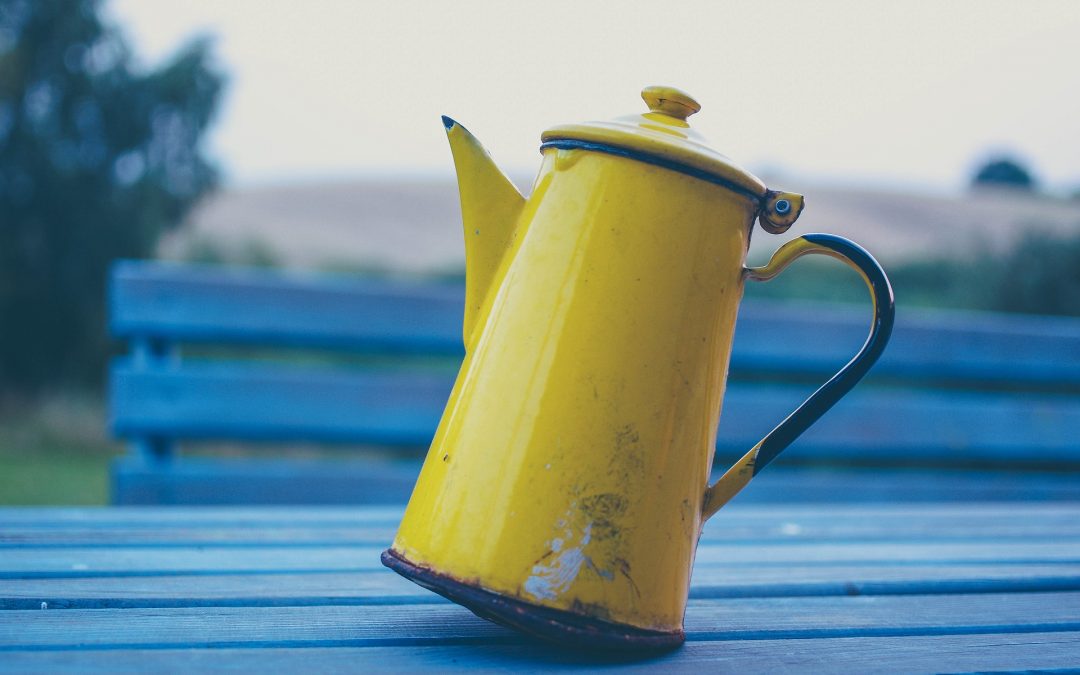 Unfortunately, we’ve all been there. You want to write, draw, put together a collage, compose your next symphony—but nothing comes out. The inspiration is there, the excitement, the drive, but the idea well has run dry and your bucket is just coming up with a whole bunch of dust. It sucks.

Fortunately, we’ve all been there. Plenty of other people before you have had to figure out how to work in spite of this exact problem, and in the information age we live in, it’s easier than ever to find a solution. Personally, I’ve got three go-to methods to generate ideas:

Last semester, I was lucky enough to be in a class that brought in fantasy novelist Steven Brust as a guest speaker. He was witty, frank, and full of good advice for beginning writers like myself. His Cool Stuff Theory of Literature is the thing from that lecture that stuck with me the most: I hadn’t realized yet that I was allowed to write about stuff that I found cool just because I found it cool.

Taking that theory to heart, I made a numbered list over this past summer when I was feeling equal parts creative and frustrated. It started as tropes and scenes in the novels that I liked, to try to figure out how to make my own writing that cool. It evolved past that, though—items on the list got less and less specific, had less and less to do with literature, and became a general list of things that I liked. It is now 82 items long and counting, ranging from “Making friends with things you should not be friends with” and “Prophecies that may or may not be self-fulfilling” to “Moss” and “A well-worn leather jacket”. I try to add something new whenever I think of the list.

This is where the idea generation part comes in: when inspiration strikes but my brain remains unresponsive, I find a random number generator and ask it for anywhere from 3-7 numbers. I go to my list, look at those items, and figure out a way that they would fit together in a coherent plot. Sometimes it works, sometimes it doesn’t, but it always makes me think and kickstarts the creative part of my brain.

This also works wonderfully as a game if you’ve got writer friends; get your 5ish numbers, set a timer for 15 minutes, and say go. Everyone writes something, scene or outline, that has to use all of the items on the list. Sharing the outlandish ideas that you put together in 15 minutes is bound to make you laugh, and some of the things you come up with might actually be worth a second look. Bonus points for creativity!

#2: Daydreaming with a Soundtrack

Soundtracks are instrumental to a good moviegoing experience (pun intended), so why not try to add that to your writing? Original scores are meant to enhance the emotion of a scene, so the music is a story of its own. Put on the score for your favorite movie or video game and close your eyes for a minute. Imagine what kind of scene would go with the song you’re listening to. Get to writing it as quick as you can, even if it’s just describing an image or a landscape. Let the music dictate what you write. If you don’t like what you come up with for the first song, put the album on shuffle and try again, or find a different album. If you do this enough, you’ll have several little scene starters—maybe one of them will grab your attention.

If you don’t know enough about movie or video game scores to know where to start, here are a few of my favorites. If you’re like me and pay a lot of attention to soundtracks in the movies you like, you might want to choose a score from something unfamiliar for this activity, or else you’ll hear the first notes of Aunt Marge’s Waltz from Harry Potter and the Prisoner of Azkaban and all you’ll be able to think of is that story. If that’s the case, you could also do this with instrumental music that isn’t a soundtrack—here are some suggestions for you if you want to go down that path. Good luck and happy listening.

We all know about this one. There are thousands of blogs and sites where you can find or generate writing prompts online, and those are just as viable as coming up with your own ideas—anything that gets you writing works. There’s bound to be a page dedicated to posting writing prompts on your preferred form of social media, be that twitter or facebook or instagram or tumblr or something different. Follow those pages, look through the prompts, find something that grabs your attention. There’s bound to be at least one that interests you. Take the idea and run with it.

Have any fun methods that I missed? Suggestions for other struggling writers? Feel free to share with us in the comments below. 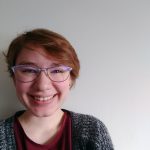 MEGYN JOHANSON is a creative writing major at Hamline University. In addition to reading, she likes studying languages, playing tabletop games, and asking offbeat questions. She wants to know what color your legs would be if they had to be a different color than the rest of your body.