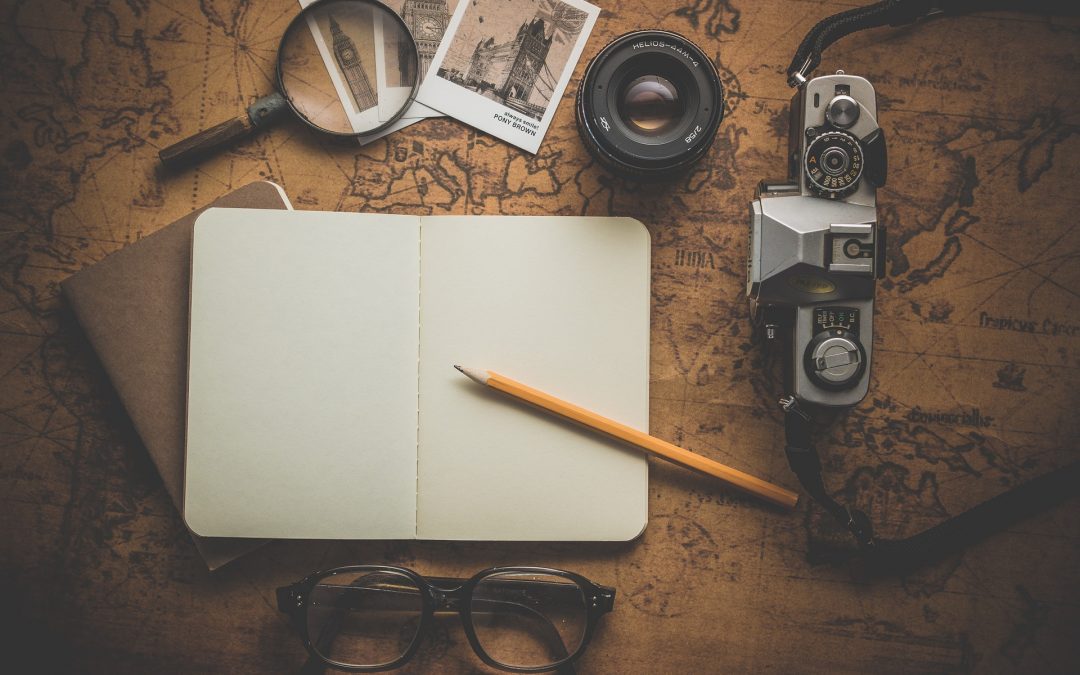 I think of myself as a poet and a writer. Well, that’s what I thought pre-pandemic.

In March, when the world reeled back and sank to its knees, I couldn’t find that part of myself among the scattered pieces that had been my life. Suddenly, I couldn’t engage with creative writing. Not my own, and not anyone else’s. Words faded, and the comfort they had given me became dread. Doomscrolling through Facebook took precedent, other reading became unbearable.

Eventually I forced myself to write in freshly empty word documents, but it wasn’t satisfying. Nothing I wrote was worthy of any molding. I often ended up deleting everything. Why couldn’t I just sit down and write even one piece? I felt the phantom of ability skirting every attempt of recapture.

I questioned if I was meant to write. During my struggle, I watched people brag on Facebook about their brand-new pandemic manuscripts, all of them so thankful to finally have the time to give life to their words. I became envious and angry.

Finding poetry, it was like my voice was given purpose. Now, in speechlessness, I was bereft of that purpose. I became unmade, unsure of who I was, this new loss of a core element of character enough to cause distress; in just months I would be in school. How could I continue with my cw major? Could I still be a writer if I didn’t write?

Someone suggested journaling. At first, I discounted it. I had journaled before, but it hadn’t done anything for me. I would dive into it for a few days then leave the sullied notebook abandoned, with only the four journal entries to keep it company. Forcing myself to sit down and write about my “feelings” seemed disingenuous and pedestrian. But I hadn’t tried to keep a *writer’s journal* before. I thought critically about what that was, what it could be.

I decided that a writer’s journal’s definition was my own to create. There were no rules to follow except my own. I think Anita Trimbur’s “3 Things A Writer’s Journal Isn’t” sums it up perfectly; we can do whatever we want.

I decided to buy a fresh notebook and try journaling like a writer.

I asked myself what I wanted this journal to do. I needed a grounded idea that I could turn back to. On July 20th, on the second page, (It’s bad luck to write on the first page) I wrote:

“It is my hope that I can utilize this journal by filling it with scratch thoughts free from the ridged inflexibility of my computer. I’d really like to write more. So maybe a few days a week I’ll crack this baby open and write about whatever. Hopefully, those writings will lead to more writings.”

Over the past few months I wrote in my journal more than 30 times.

Some of those entries are a few sentences long, others more than three pages. What makes my writer’s journal different from a regular journal is the distinct “writer’s lens” I use. Of course, I made up this lens, but it helps anchor me.

I only write about things that are relevant to my writing. I found out that’s anything I want to write about.

I’ve been told many times that as a writer, you need to fall in love with the process, and not the final draft, but until my writing journal, I never felt that way. I realized, by writing through my fears and insecurities about my sudden inability to produce what I considered to be “creative writing”, that I hadn’t had my priorities in order.

When the pandemic hit full force, the bleeding edges of this harmful mentality became exposed. I don’t owe anyone, not even myself, “finished” work. Whatever I write, be it a deep psychological exploration of my developing imposter syndrome, or Taylor Swift lyrics, is valid.

I have drafted more than one piece of work from notes and scribbles, but the key difference between how I used to focus on my writing verses how I currently do, is that I finally understand that even the things that don’t “go anywhere” are still beneficial, simply for the time, expression, and creativity involved in the process.

If I had never started my writing journal or learned from it, I would be a different writer today. If you also use a writer’s journal, I’d love to hear what it’s taught you! 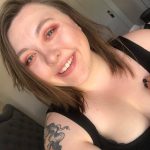