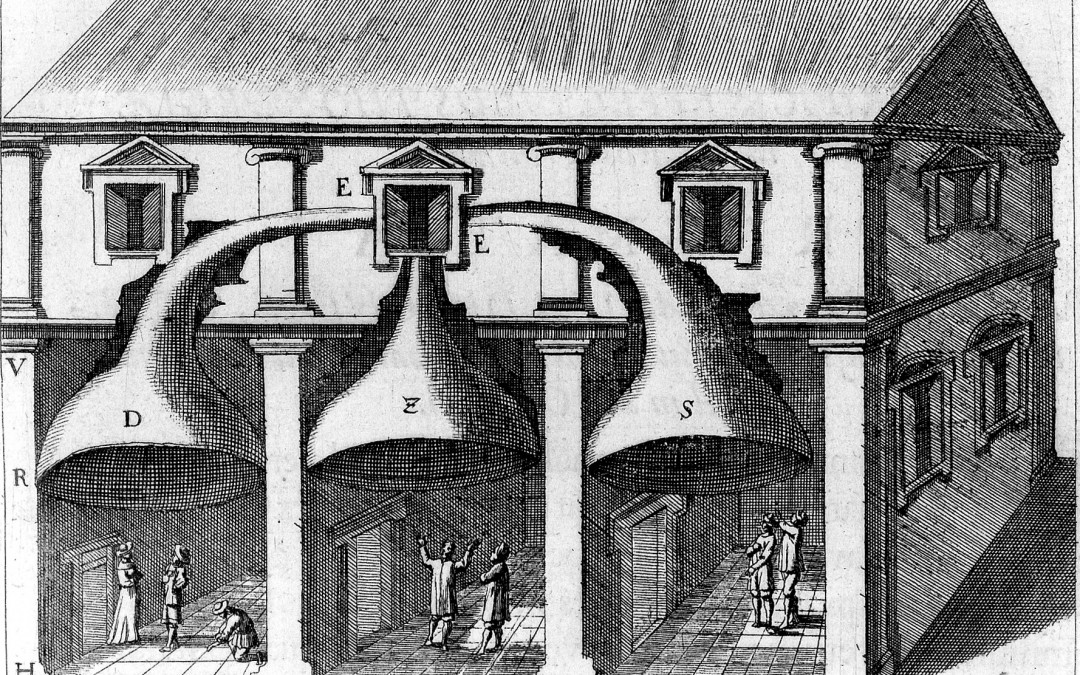 Dialogue is one of the trickiest elements in prose because it has such a dramatic effect on how a reader perceives a story. Well-written dialogue can immerse a reader in a scene, while an unrealistic conversation will make a reader tune out quickly. It can be easy to fall victim to the fear of writing and let anxiety catch hold, but these tips will make it easier to turn dialogue into a strength.

If your story is set in the 1900s the characters will speak much differently than a character from today. An argument in London or Japan is going to be much different than one in the southern states. It won’t always be possible, but going to the area you base your character will help you gain an understanding of the way they should speak. Go to a bar, mall, or sporting event and listen in on the conversations. Eavesdropping not only lets you hear ways people speak, but can spark some of the most interesting story ideas out there. (Above illustration shows rooms being eavesdropped on with special bugging device.) 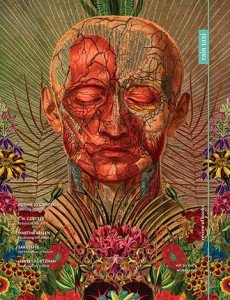 Explore books from the era your story is set in. Read Hemingway or David Foster Wallace to get a sense of the numerous ways dialogue can be effective. You’re a strong enough reader to judge what works best. Steal words or styles of conversation. Go to readings around your area. Rain Taxi has a great literary calendar for readings around the Twin Cities. Find a similar resource for your area and hear the ways that writers tell their stories out loud. It will give you a sense of what to look for when you write your own dialogue.

Characters that travel to different cities or countries won’t know the language exactly as the people who live there. Right away you have conflict and tension in a story that you can use to your advantage. One of my favorite dialogue moments is when Butters from South Park becomes a pimp. The writers of the show use his third grade white background to humorously show his pronunciation of every syllable in a phrase. The clip also can show the pitfalls of dialogue: if Butters was meant to be taken seriously, everyone would disregard him immediately.

An easy way to elevate dialogue to the next level is incorporate the proper slang in the character’s words. If your character is a drug dealer, they aren’t going to say crack cocaine or methamphetamine. Unless they’re a really bad dealer who wants to get caught, they’ll use code words and nicknames. The same concept applies to regulars at a restaurant or best friends who know everything about each other.

There are loads of basic Slang Dictionaries available online, including the well known, Urban Dictionary; but here are some others to get you started:
Prison Slang
Sixties Slang and Surfer Slang
Drug Slang
Crime Slang
British Slang
Medical Slang

5. Leave out the bores 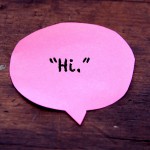 You’ve heard it before, but saying “hi” and “hello” before each conversation in a story is cumbersome and unnecessary. Use dialogue for the powerful moments where characters finally spill their secrets or explode with rage. These more unique moments will give your story an added flair that makes it stand out. As a nonfiction writer, saving dialogue for the sad or humorous moments has led to some of the best feedback I’ve received.

Continue the conversation on Facebook: What tricks do you have for writing dialogue? 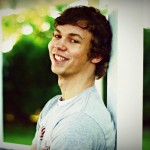 JAKE KJOS is a senior Creative Writing major at Hamline University. His focus is in creative non-fiction and he loves to play video games and watch Minnesota sports in his off time.​