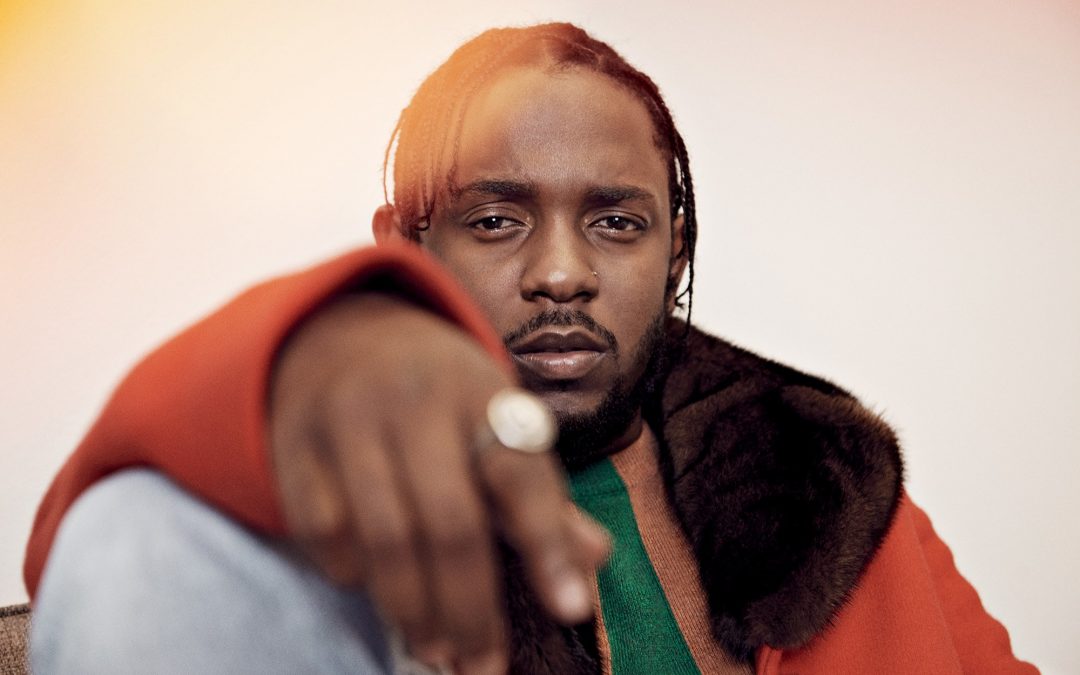 Race is a subject that bring with it many negative emotions, making it hard to talk about, and some people avoid it all together. But some musical artists think of this as an entry point to the conversation, jump past or sometimes right into the middle of those historical wounds to give us language to understand the institution of race and its effects on the people that are being hurt by it

1.) To Pimp a Butterfly by Kendrick Lamar

While this may be the most dated album on the list, it is the hardest hitting sound, the message is there from the second the album starts. Nestled deep in the track list is “The blacker the berry.” This rap describes in no uncertain terms exactly the effects and feelings about race relations that are personal to Lamar, giving us a snapshot of the anger and frustration that have built up in this society. While some have deemed the album inaccessible to certain audiences, I say it is a cornerstone for the dialogue of race.

2.) We Got it From Here… Thank You 4 Your Service by A Tribe Called Quest.

Released recently after a sixteen year hiatus. Its first track, “Space Program,” details the mentality of and the frustration around gentrification, framing it with outer space imagery that calls out the fact that blacks are not wanted among those that will go to space, much like we’re not wanted in whatever neighborhood is considered the new bastion of civilization. You need only look at Brooklyn to see what I mean.

This album is a story from beginning to end, a letter from father to daughter about the life he lived and pulls back on a lot of the preconceived notions that haunt young black men when it comes to the lifestyle, reasons and causes that put us in the roles of drug dealers and gangstas. What it does best though is allow you to see beyond the glitz and glamor of those life choices to the prices paid for living in that system and the heartbreak it can cause, a daughter left fatherless and a friend of his she never met relaying the tale of his life, it’s tragic but it opens a window.

4.) Coloring Book by Chance the Rapper.

The source of #BlackBoyJoy is the other side of the coin, expressing an utter joy in living that in a way that only black people could, expressed from the first second of “No Problem” with an upbeat tune and a choir in the background you’re transported to a party, the emotion is infectious throughout and spontaneous smiles and dancing are just the beginning of the symptoms from listening to this album.

Hopefully seeing these albums will get you to listen to not only what I’ve already provided, but to the whole albums. If you can also step out to find more albums to get in on the discussion, please do. 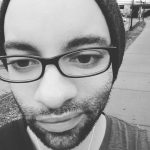 McKINLEY JOHNSON (assistant editor, poetry) is a Hamline student with plans to teach overseas and dreams of becoming a writer the likes of Bao Phi and such, but for now he’ll settle for making his deadlines.