9 Reasons Why I Can’t Trust You If You Don’t Like “Adventure Time”, by Noah Tilsen 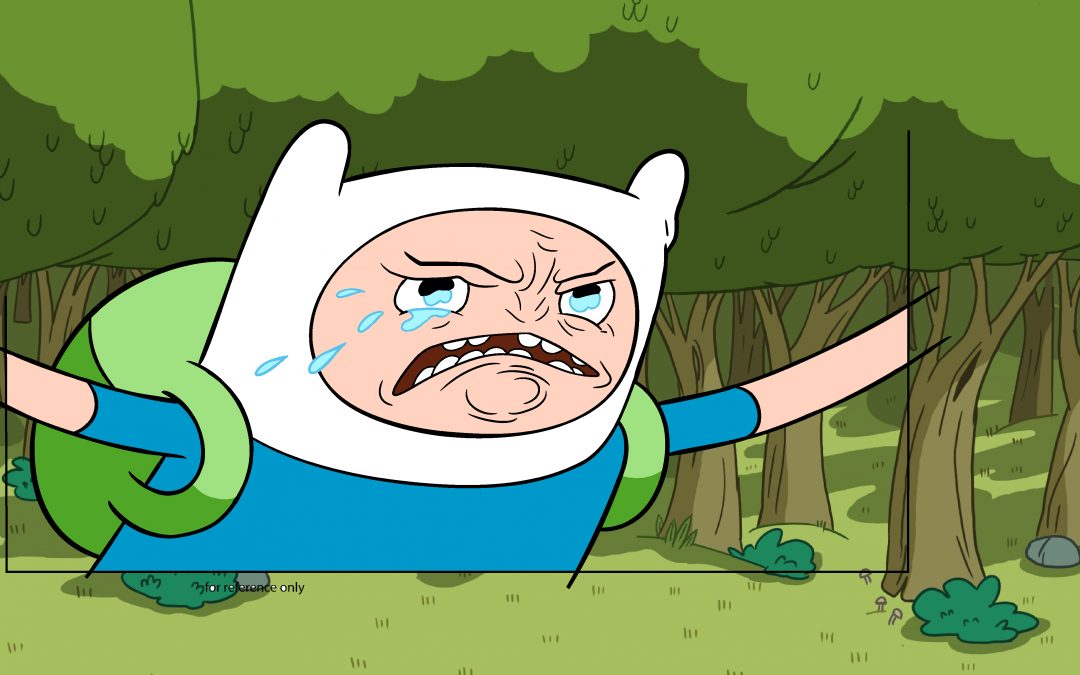 I remember when I heard Adventure Time was ending. It felt like an invisible hand was squeezing my heart. I stumbled. My vision became blurry. My left arm began to tingle. Everything smelled like burnt almonds. I woke up in a hospital.

But what do you care? You don’t even like Adventure Time.

Adventure Time is so good that it reminds me that someday I will die. In reminding me of my impending last breath, it makes these brief, liminal moments so sweet. Not many shows can make me appreciate being alive. Alas, deep in the loins of my achy, breaky heart, I knew this gem of gems had to end.

Aspiring storytellers take note! Here are just a few reasons why the show is one-of-a-kind:

Totally Righteous – I say righteous with no pretension behind the word. The goodies never bully the downtrodden but are always up for whooping some baddies. If you aren’t aspiring for righteousness then what are you doing?

For Adults – I’ve heard criticisms that the show couldn’t make up its mind if it was for children or adults. That’s a false appraisal. It is an inner-child’s show. It’s a kid’s show, yes, but any self-respecting adult should love it. If you don’t like Adventure Time then obviously the clammy tentacles of this world have suffocated your inner child. You don’t believe in magic.

It’s Honest – Somehow, throughout it all, Adventure Time has been able to never come off as cynical. Unlike you. It never condescends to the audience. The themes can run deep; you’ll be questioning your identity while the show is making a fart joke. And it never sugarcoats the real talk.

Flippin’ Fantastic Characters – What cartoon has characters with an ever-expanding wardrobe!? Just like their clothes, Adventure Time’s characters can change physically (Finn’s lost his arm how many times?), emotionally, even spiritually. Even the baddies worth their salt can realize their mistaken ways. But I forgot that you fear change.

Chances at Redemption & Room to Mature – Finn and Jake were plagued in the early seasons by their nemesis The Ice King. In the episode “Thank You” Finn becomes aware that the Ice King isn’t really bad, just pathetic. At the very end Finn gives the defeated Ice King a kiss on the forehead. After that episode the Ice King still did annoying stuff that totally annoyed Finn and Jake (and countless princesses) but they treated him like a brother – one you could pick on but defend if need be. I’ll do my best to treat you better, but I still don’t trust you.

Chronology – Adventure Time can be enjoyed in any order. Maybe if you’d stop staring at your phone for eleven minutes you’d know that. No other episodic television show, especially a cartoon, has so many permanent changes happen to its characters, yet a newcomer can sit down and watch three random episodes and be completely on the level. It’s that warm ‘n’ gooey spot between lyric and narrative.

Perfect Length – Adventure Time packs a lot of story into eleven minutes. It’s perfect for our short attention spans. Some episodes feel like five minutes and others feel like twenty-five. Even you should be able to handle that.

Perverse – Let’s face it: there’s a lot of kinky imagery in Adventure Time. Does that make you feel uncomfortable? Hopefully it makes you wonder why you’re so uptight about sexuality anyway. There’re even theories that the show is just one big allegory for discovering sex. Let’s just say Freud would be having a field day watching this show.

Schmowzow – There’s so much play in the language and storytelling. The ability to get away with almost anything in this show is greatly owed to the post-apocalyptic-anything-goes fantasy world Pendleton Ward has created. Some episodes are eerie and linger like a Twilight Zone. Some are touching and gentle. But there’s always humor. There’s so much use of off-the-wall ba-naynay words, if you were just able to appreciate the absurd then it all would all make sense.

So, no offense, I just can’t trust you if you don’t like Adventure Time. We live in a bizarre and overwhelming world, Finn the Human and Jake the Dog – though flawed beings – anchor us with their ultimate goodness. I could go on. I didn’t even get to the songs! Adventure Time has a largesse of lessons on how to make a great all-ages story. The more I watch, the better creator, friend, and person I become. You should really give it a try.

What did I miss? Make a comment and express yourself! 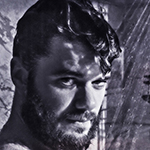 NOAH TILSEN is a current student in the BFA program at Hamline University.