3 Hip Hop Songs That Must Be Read On The Page, By Alex McCormick 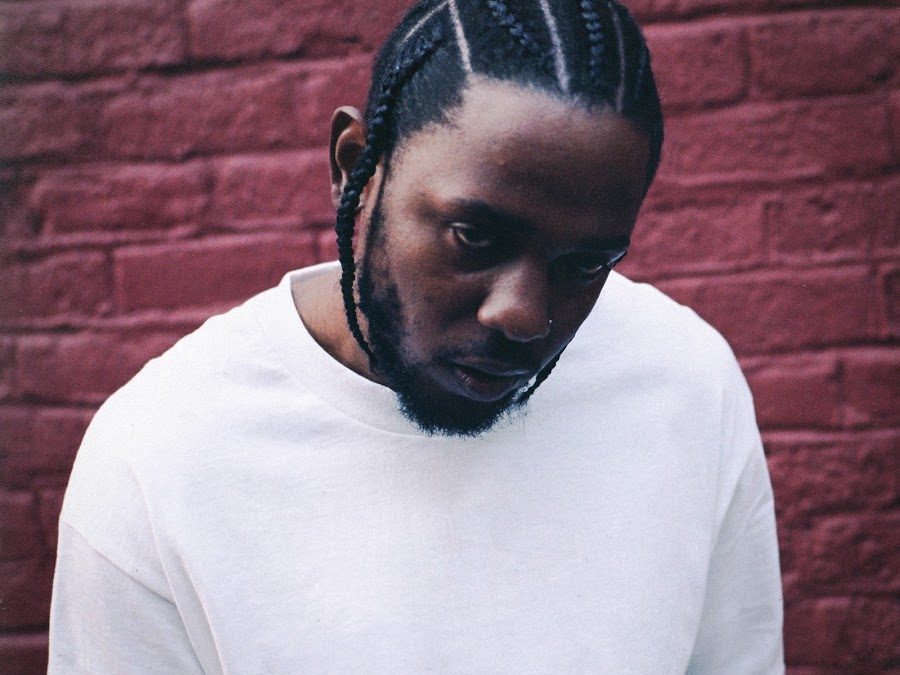 Many music listeners are primarily exposed to the music that is promoted by streaming services like Spotify, TV Shows, and radio stations. Unfortunately much of what is promoted on these services is dictated by what is going to make them money, and history has informed us that music with a simple message is the majority of what sells. While auto-tuned mumble rap seems to reign supreme in this category for Hip-hop, there are a few genius poets like Kendrick Lamar who are raising the bar for music and poetry writing as a whole. Thus, I have compiled a list of 3 Hip-hop songs that you absolutely must read on the page (or screen) and listen to, a few of my favorite quotes from each, and a literary device exemplified within the text.

1. Eternal Sunshine On the Spotless Mind (The Pledge) by Jay Electronica

Possibly one of the most unique pieces of poetry I’ve ever read or heard, Jays masterpiece contains four movements, each with a sound sample from a different part of the movie Eternal Sunshine On the Spotless Mind’s orchestral score. If the mood of each movement of text being compounded with each scene referenced wasn’t enough intertextuality for you, the piece also contains several voice samples from Willy Wonka and the Chocolate Factory. Think Claudia Rankin’s Citizen, in the sense that Jay expertly uses found text and sounds (instead of images) to assign greater meaning to the poetry which they have already created.

“The handling of a heart’s a very delicate art cause it’s paper thin/ One irrelevant thought that started out as a spark could be a poisonous dart/that leaves a permanent mark, that’s ice cold in the day and burns in the dark/And makes you never wanna see her face again”

“Voodoo man, tap dancing in the French Quarter/walking on water with a scroll in my hand/the blueprints for a disc shaped-like vessel/that was chiseled out of metal off the coast of Japan./ Fasting on the top of a mountain out in Tepoztlán/saw a shiny object floating out of the ocean.”

2. Sing About Me, I’m Dying of Thirst by Kendrick Lamar

A masterfully crafted song containing two persona poems written from the perspective of people Kendrick knew growing up. The first is from the perspective of a man who got caught up in gang life when he was young asking to tell his story if he dies before fulfilling his goals of escaping. The second is from the perspective of a woman who is criticizing Kendrick for appropriating the story of her sister’s death in Keisha’s Song from his album “Section 80” to create a song warning of the dangers of prostitution. This amazingly self-aware juxtaposition is followed by a poem from Kendrick’s perspective explaining why he thought the education provided to listeners through the stories made them necessary to tell, and an apology to anyone he may have offended because of it. The second half of the song address the dark realities that systematic oppression has forced upon the people of Kendrick’s community with a broader lens.

“I know exactly what happened/You ran outside when you heard my brother cry for help/Held him like a newborn baby and made him feel/Like everything was alright, and a fight he tried to put up/But the type of bullet that stuck had went against his will/As blood spilled on your hands, my plans rather vindictive.”

“And I’m exhausted, but fuck that “Sorry for your loss” shit/My sister died in vain, but what point are you tryna gain/If you can’t fit the pumps I walk in? I’ll wait…/Your rebuttal a little too late/And if you have an album date, just make sure I’m not in the song/’Cause I don’t need the attention, bring enough of that on my own.”

“I wrote some raps that made sure that my lifeline reekin’/The scent of a reaper, ensuring that my allegiance/with the other side may come soon./And if I’m doomed/may the womb of my mother be blessed for many moons./I suffer a lot/and every day that glass mirror get tougher to watch/I tie my stomach in knots.”

A beautiful story of love, creativity, and motivation lost in depression and mental health in general. Blu’s ability to blend metaphor after metaphor into a cohesive story within a strict form that necessitates end rhyme and a focus on sound is incredible. On top of that, vivid imagery pushes listeners and readers alike through scenes like a dream sequence necessary to unpack over the course of several days.

“Now that I fumbled and folded that open letter said/dead men walkin’ don’t dream – /you taped yours./And you told me I could rent it,/thought it was invented for my viewing pleasure/human error./The apprentice turned teacher, preacher turned God/couldn’t reach ya, just a façade, the main feature.”

“Definitive days that turn my nights to fiction./ Friction-less, just a pen tryna pimp this stress/cause I couldn’t keep a lid on my life./Naïve as the dry leaves on the ground looking past the tree to the blue sky asking why me.” 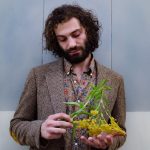